It is no secret that country music is male-dominated and gun-obsessed, but Grammy Award-winning singer and songwriter Brandi Carlile has just about had it. During her show at The Pacific Amphitheatre in Costa Mesa, California, Carlile debuted her song “Cowgirls.” Before performing, she gave a lengthy speech in which she discussed how while there are a number of successful women in country music there’s still not enough.

She started off saying, “My first three concerts were Judds concerts, y’all, at a fairground just like this one, and oh my God, I loved the Judds, and Trisha Yearwood, and Tanya Tucker, and Rosanne Cash. And I mean, really, I was only allowed to listen to country music to a certain age in my house. We were kind of rural people and that was just our lifestyle. And I was so incredibly lucky to have so many women country singers to help tell the story of the other half of the human race.”

Continuing, “I noticed recently that country music is having this weird issue that’s kind of counter-cultural and strange with the times… that there’s just not that many female country singers. The ones that are there are great: I love me some Miranda Lambert all day long, and Maren Morris, but there’s just not enough of us.”

Recently, Carlile formed a super group called The Highwomen with Natalie Hemby, Maren Morris, and Amanda Shires. Their self-titled debut album is set to be released in September 2019. They recently released the music video for their single, “Redesigning Women.” For more information, check out Carlile’s official website. 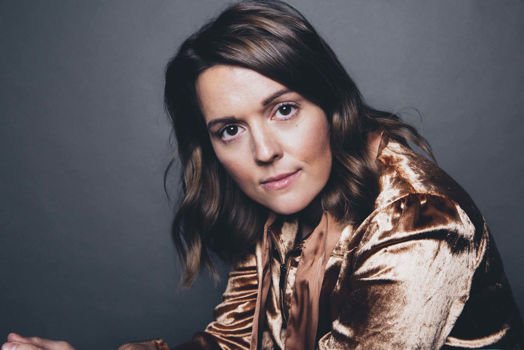