See the unboxing of the Super Deluxe Collectors’ Edition and listen to Blondie’s previously unreleased recording of “Moonlight Drive,” out today.

In what has become another major year for Blondie, the New York legends mark a career milestone with the release of the first ever authorised and in-depth archive in their history, a rarity for a band almost 50 years into their career with 40 million records sold. Blondie: Against The Odds 1974-1982 will be released on August 26th via UMe and The Numero Group, and is available to pre-order now. See the unboxing HERE.

PLUS – listen to Blondie’s previously unreleased recording of “Moonlight Drive,” out today.

Blondie: Against The Odds 1974-1982 Box Set is released on August 26th via UMe and The Numero Group, visit https://blondie.lnk.to/AgainstTheOdds.

Blondie has transcended the realms of mere bands, evolving out of pop and punk to become a vital strand of American music’s core DNA. What the seven members of Blondie, made up of iconic frontwoman/songwriter Debbie Harry, guitarist/conceptual mastermind Chris Stein, powerhouse drummer Clem Burke, keyboardist Jimmy Destri, bassist Gary Valentine, guitarist Frank Infante and bassist Nigel Harrison, set to tape over those first eight years remains among the most timeless music of its era. 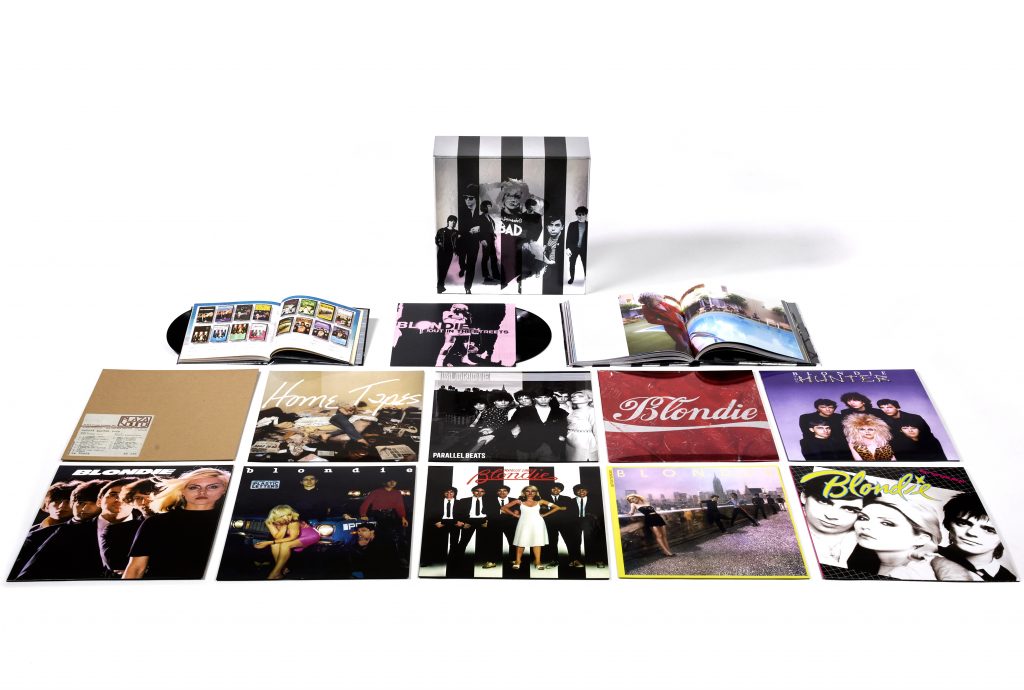 This archive box set – the first band-authorised collection in their 50-year history – is a collective moment to celebrate their legacy and be immersed into Blondie’s genre-bending sonic universe, including their first six studio albums recorded for Chrysalis; Blondie, Plastic Letters, Parallel Lines, Eat To The Beat, Autoamerican, The Hunter, and in turn their catalogue of era-defining hits “Heart Of Glass,” “Atomic,” “Tide Is High,” “Sunday Girl,” “Rapture,” and “Call Me.” These six groundbreaking albums have been expanded to include over four dozen demos (including the group’s first-ever recording session), alternate versions, and studio outtakes, creating a near-complete document of Blondie’s studio sessions prior to their 1982 hiatus.

Debbie Harry said, “It really is a treat to see how far we have come when I listen to these early attempts to capture our ideas on relatively primitive equipment. Fortunately the essence of being in a band in the early 70’s held some of the anti-social, counter culture energies of the groups that were the influencers of the 60’s. I am excited about this special collection. When I listen to these old tracks, it puts me there like I am a time traveler. As bad as it was sometimes, it was also equally as good. No regrets. More music.”

“I am hopeful that this project will provide a glimpse into the ‘process’ and some of the journey that the songs took from idea to final form,” guitarist Chris Stein said. “Some of this stuff is like early sketches; the old tape machines are like primitive notebooks. The trickiest thing for me was always about getting the melodies out of my head into reality and the changes that would happen along the way.”

“It is amazing that after all this time, and against the odds, our Blondie archival box set will finally be released. It’s been a long time coming and we are all very happy and excited with the final results,” drummer Clem Burke added.

“From the moment I walked into Chris Stein’s barn and saw a wall of tapes I knew we were on the precipice of something extraordinary,” producer Ken Shipley said. “Against The Odds is a treasure chest disguised as a box set.”

“Blondie is a group of extraordinary artists,” producer Steve Rosenthal said. “Years of searching, months of mixing, mastering and restoration, days of decisions went into this box set to highlight the unique path they travelled – from CBGB’s to MSG.”

Against The Odds has an unusual beginning; for nearly two decades, the bulk of Blondie’s audio and visual archive sat inside in Chris Stein’s unassuming barn just outside Woodstock, New York. One hundred reel-to-reel tapes, half a dozen cassettes, a few storage tubs crammed with records, bits of promotional flotsam, flyers, a stray Warhol print, and mirrored dressing room signage from four sold-out January 1980 nights at London’s Hammersmith Odeon. All of it lay in wait through twenty humid summers, twenty frigid winters.

From this chaotic hoard of ephemera, the long gestating Against The Odds project was born, serving now as a new map of musical history. 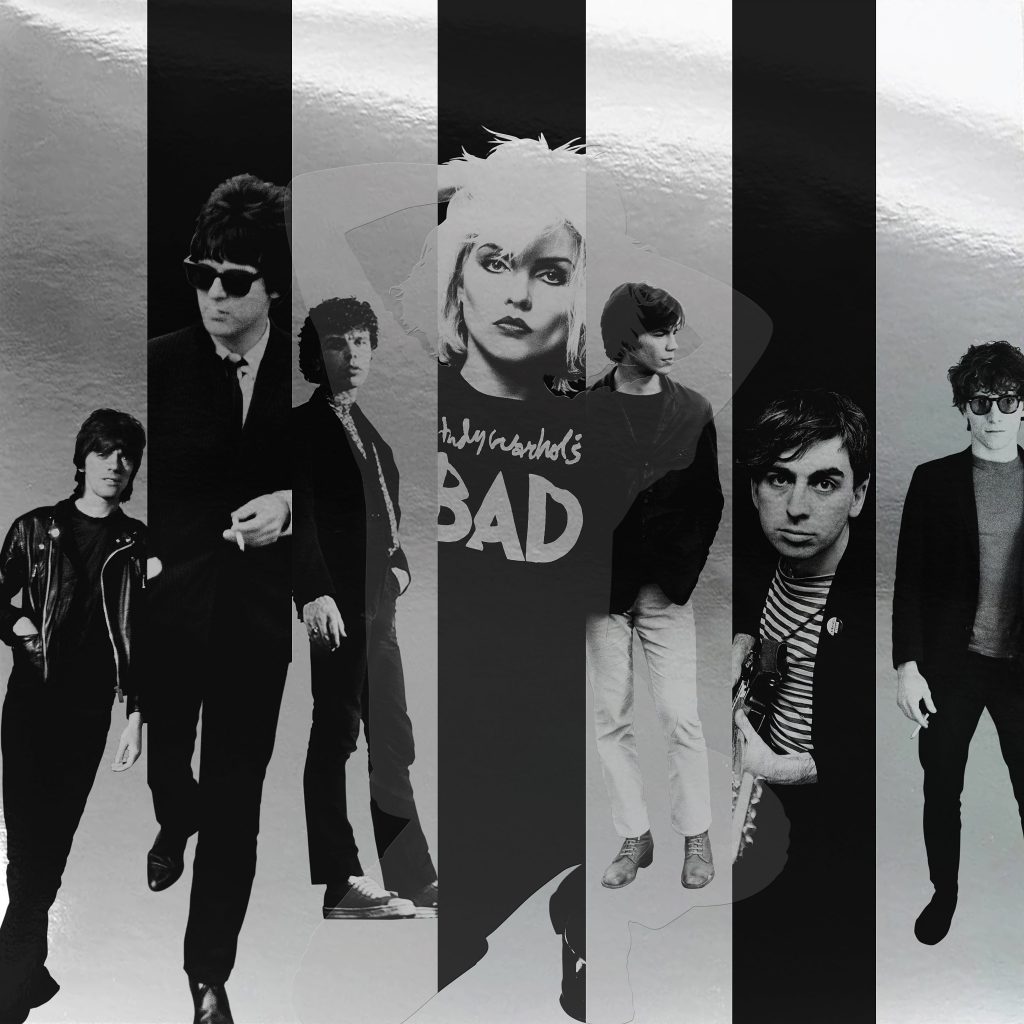