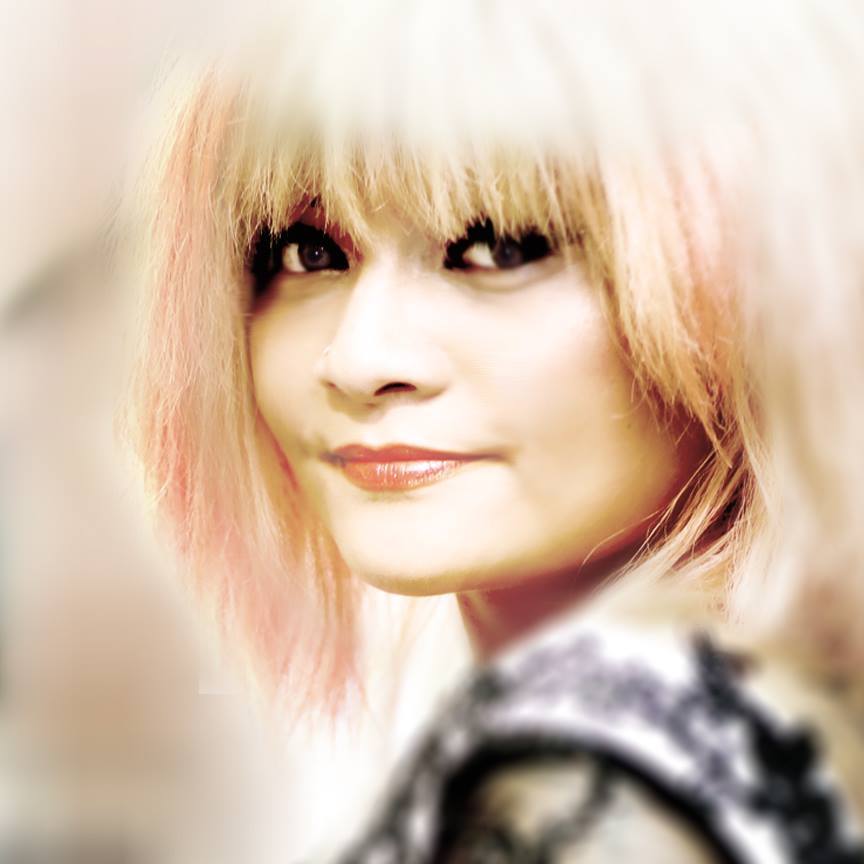 New York-based singer/songwriter TRISTN has recently released her single “Anywhere But Here” available on Soundcloud. This is the first track off her anticipated album January which is set for release September 8.

Listen to “Anywhere But Here” on Soundcloud: soundcloud.com/tristnmusic

The album notes an impressive list of producers including the late Tom Coyne (Beyonce, Taylor Swift, Adele), on the single, “Now You Know,” Ted Jensen (Norah Jones, Muse, Green Day) for the single, “Nothing to Say (Nothin’),” and Christian Wright (Abbey Road Studios UK) and Steve Kupillas (Oak and Ash, Brand New) for the remaining songs, including “Anywhere But Here”.

TRISTN, who came into her own as both a solo artist/songwriter and producer, co-produced this album which depicts true events in her life through way of music. The single, “Anywhere But Here” is a conversational piece about gossip, exposing those who talk about others but are too afraid to speak face to face. RawRamp Magazine says, “This is pure, slippery and abrasive architectural happiness. With angular blocks of sound pushed against the sweet chirruping voice.”

Below is the video for her single, “Nothing To Say” – from the album January!