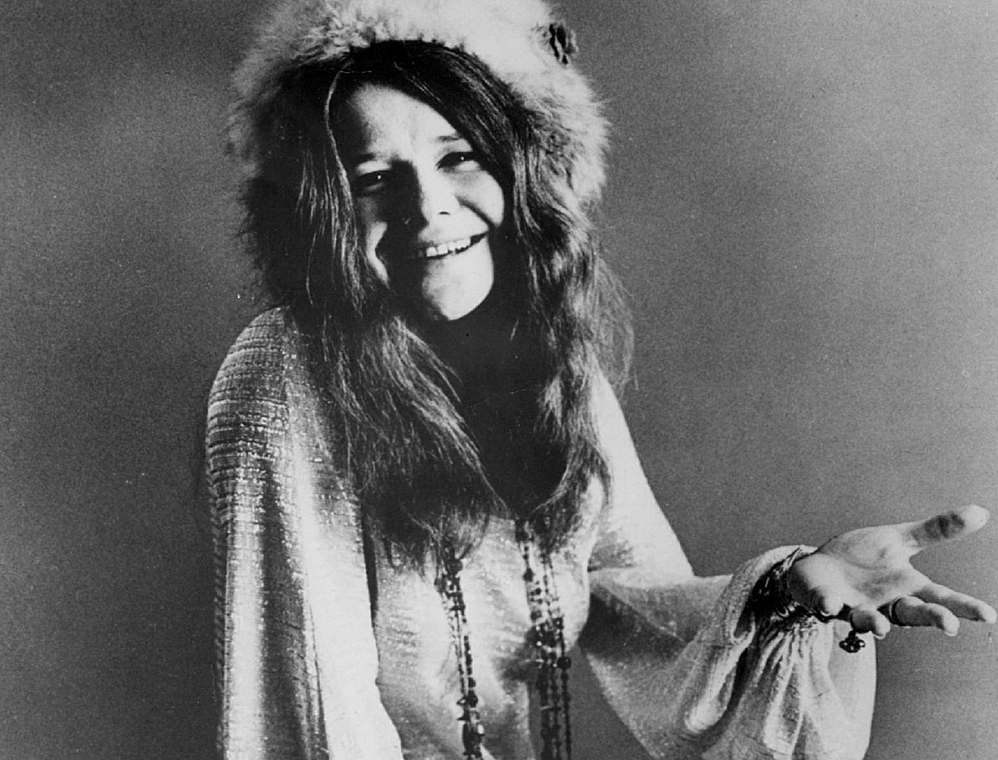 The stereotypical rock ‘n’ roller is often a long haired man, clad in leathers. However, as we’ll see in this article, women rockers have contributed just as much to the history of rock and roll music.

In this post we’ll showcase five women who have changed the face of rock and roll and shaped the landscape for those that would follow them. We will also provide a brief bio of each of these interesting and extremely talented female rockers, as well as some words detailing their rise to super stardom.

No list of women rockers would be complete without the name Pat Benatar. A former bank teller turned American rock star, Benatar is one of the first females to delve into the hard rock scene. Benatar’s success can be traced back to 1979, when she released her first album, In the Heat of the Night. This record was followed by her extremely successful Crimes of Passion LP and chart-topping mega-hit “Hit Me with Your Best Shot,” which was regularly featured on MTV and won her the admiration of millions of fans on her rapid ascent to fame.

An accomplished singer, songwriter, guitarist and producer, Joan Jett and her band the Balackhearts burst onto the music scene in 1981 with their hit album and single “I Love Rock and Roll.” The immense success she earned from this LP came after nearly a decade of performing with her former band the Runaways, with whom she established herself as a one-of-a-kind rocker, musician and vocalist.

With music that was borne out of the mostly-male dominated 1960s rock and folk music scene, Janis Joplin broke the mold with her raspy sound that endeared her to music fans around the world. Known mostly for her raw rendition of Kris Kristofferson’s “Me and Bobby McGee” and the song “Mercedes Benz,” Joplin got her big break in 1967 when, backed by the band Big Brother and the Holding Company, she performed at the Monterey Pop Festival. Her success at this performance led to an invite to 1969’s Woodstock Festival in New York, where she wowed the mostly-hippie crowd with her original voice and lyrics. Addled by drug and alcohol problems, Joplin died tragically of a drug overdose in 1970.

Stevie Nicks, a major vocal star and songwriter extraordinaire, first found success as the lead singer for the band Fleetwood Mac, who she joined forces with in 1975. While she was still (an ostracized) member of Fleetwood Mac, Nicks launched what would later become a hugely successful solo career in 1981, performing songs like the enormously popular “Landslide.” Many of today’s most successful female rock and roll artists cite Stevie Nicks as one of their primary inspirations for pursuing a music career.

The lead singer for the popular band Blondie, Deborah Harry boasted one of the most recognizable sounds of any female rock and roll artist since Janis Joplin—a sound artfully demonstrated in the band’s mega-hit “One Way or Another.” Although Blondie was officially considered a New Wave band of the 1980s, Harry, with her wide and beautiful musical range, steered the band into many different musical genres, including rock and roll and an extremely early version of what would later become modern hip-hop.