Today, Reverb.com, the leading online marketplace dedicated to buying and selling new and used musical instruments, announced that it has partnered with some of the biggest names in music to auction off music gear, records, memorabilia, and more for charity. The Girls Rock Reverb Gives Auction will launch on Tuesday, May 21, with proceeds benefiting ten nonprofits dedicated to empowering female, transgender, and gender non-conforming youth through music.

Among the items that will be up for auction on Reverb is a Sennheiser microphone autographed by Stevie Nicks, as well as several records signed by the two-time Rock & Roll Hall of Fame inductee. Fans can also bid on a Fender ukulele signed by Billie Eilish, a pair of Hurley sneakers worn by Joan Jett on tour, an Oscar Schmidt autoharp used and signed by Nancy Wilson of Heart, a pair of drumsticks used on tour and signed by Shakira, an Epiphone amplifier owned by Tegan and Sara, an LP hand-painted by Alison Mosshart, an Epiphone electric guitar used by The Indigo Girls, an Ernie Ball electric guitar used by Kimbra, and a show poster signed by Bonnie Raitt and James Taylor.

“I want young girls to know that there are so many ways that they can contribute to the music industry. They can be producers, writers, CEOs, and managers. There are very powerful positions in the business that need to be filled by powerful young women,” said Linda Perry, who donated a signed acoustic guitar gifted to her by Natasha Bedingfield. Of the guitar, Perry said, “It has written many songs all over the country and in different parts of the world. I hope the energy inspires someone to write something incredible.” 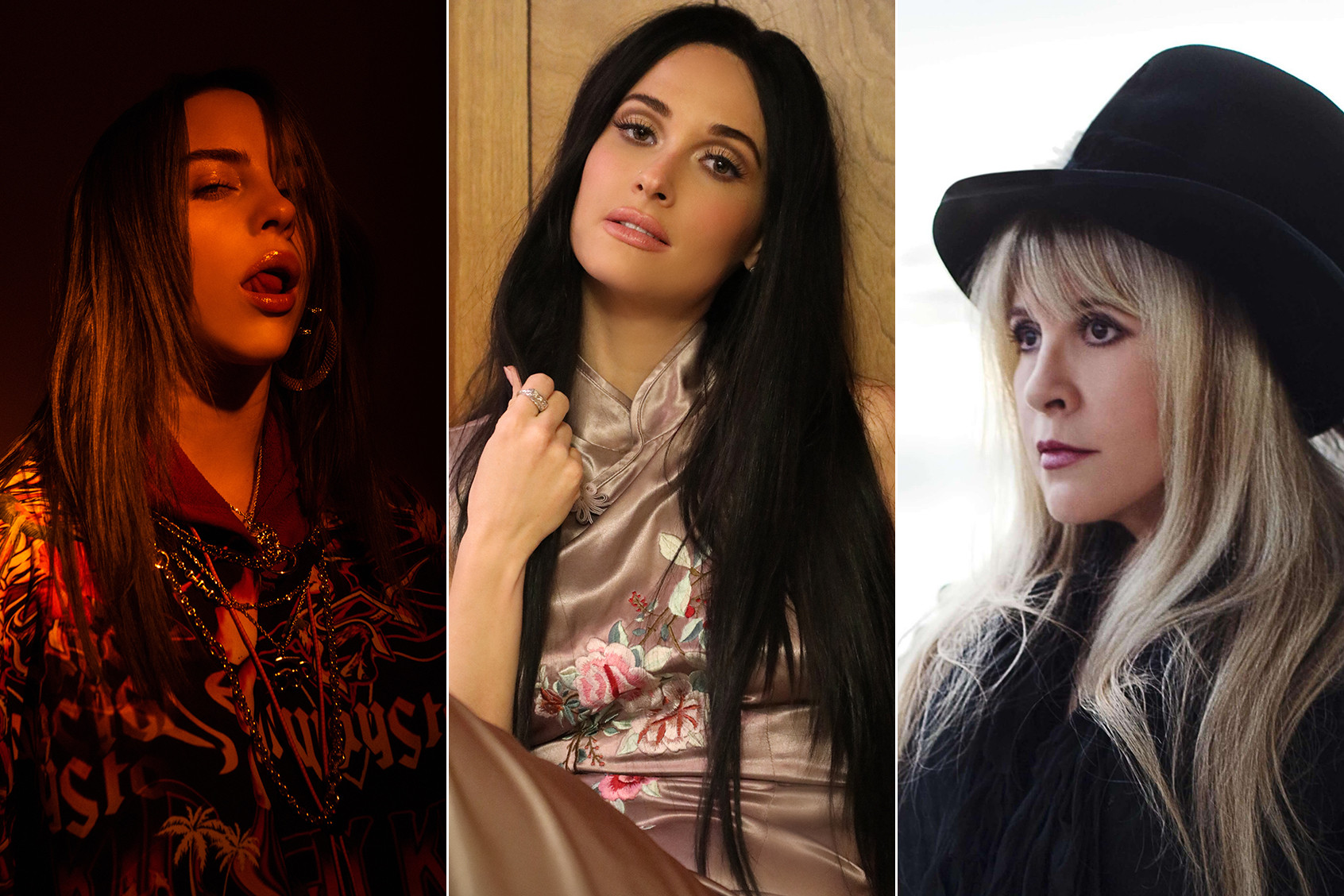 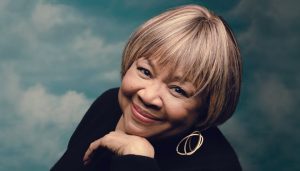 “For the younger female generation looking into a career of music, I would say to embrace what makes you unique, put your heart and soul into your craft, and keep your support system close to you,” Mavis Staples said. Staples, an R&B and gospel singer, actress, and civil rights activist was inducted into the Rock and Roll Hall of Fame in 1999 and the Blues Hall of Fame in 2017.

“This kind of support is monumental in our unique vision to empower girls and gender-expansive youth in the Bay Area,” said Sep Mashiahof, Co-Executive Director at Bay Area Girls Rock Camp. “We’re grateful to the many women who broke barriers in the music industry to make way for new generations of girls and LGBTQ youth to forge their own paths.”

Last year, Reverb raised more than $20,000 for the Girls Rock Camp Alliance through a similar auction that featured items from Lady Gaga, Hayley Williams, Dolly Parton, and more. This year’s Girls Rock Reverb Gives Auction will run from Tuesday, May 21 to Tuesday, May 28. To learn more and preview a portion of the items that will be available, visit: https://reverb.com/news/girls-rock-reverb-gives.

Reverb.com is the leading online marketplace for buying and selling new, used, and vintage musical instruments. Since launching in 2013, Reverb has grown into the most popular music gear website in the world, with over half a billion dollars in annual sales on the platform and more than 10 million musicians and music lovers around the world visiting the website each month. A portion of each sale on Reverb goes to Reverb Gives, which provides youth music programs and nonprofits all over the world with musical instruments. In 2018, Reverb launched Reverb LP, an online marketplace for buying and selling records and other physical music. Visit www.reverb.com or download the mobile app.