Nashville-based singer WILSN recently released the music video for her self-love female anthem single “Fight Like A Girl”, a song from her upcoming self-titled EP due out in June. Atwood Magazine calls the song, “WILSN’s biggest showstopper yet.”

On the track and video, WILSN elaborates: “I felt compelled to write ‘Fight Like A Girl’ after a spate of male-led songwriting sessions where I felt like my opinions and talents weren’t being respected at all. It was like I was just the extra person in the room who wasn’t worth listening to. I needed to work twice as hard to prove myself and I was put in the ‘too shy’ and ‘untalented’ box before I even had a chance to open my mouth and sing. It was basically ‘mansplaining’ at it’s finest. I know this experience is so relatable for all women in all walks of life and I wanted to write a song that myself and women around the world could use as a sort of fight song to ignite strength, courage and support when it’s needed or when we’re struggling to stand up for ourselves. When people say ‘you fight/run/throw like a girl’ it used to mean that you were bad at those things, insinuated that women are weaker and the standard is lower. But lately with all of the Womens’ Marches and protest signs we’ve been seeing that out-of-date saying has been flipped to mean the exact opposite.”

In April the singer-songwriter unleashed her very own medley of soul, jazz, and pop entitled “Home,” the very first taste of music to come following “Do This” which launched just ahead of the new year as a middle finger to the industry and those who advised her to mold into the mainstream. Crafted in Nashville, Tennessee, WILSN enlisted the help of Jon Upton and Stephen Mowat, as well as bass player Adam Keafer (Kacey Musgraves) and drummer Jake Finch (Lucy Dacus). Shortly following the audio release, the nostalgia-filled video made from WILSN’s personal footage launched exclusively via NYLON. Taking in the experiences she’s had in both Melbourne and Nashville, WILSN has remained true to herself and forged ahead with her own stye – promising herself to only make music that makes her happy. For more music follow her on Soundcloud. 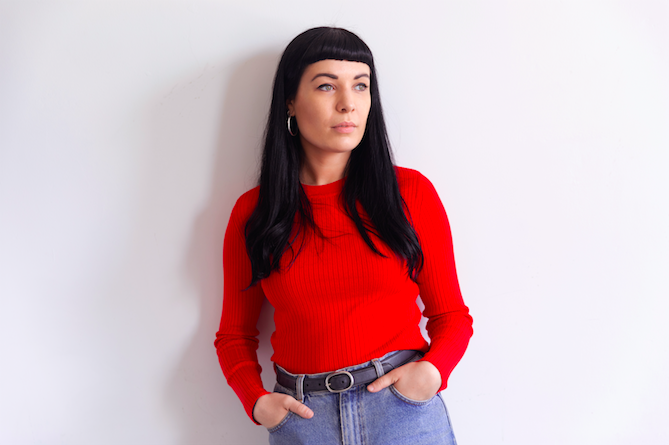