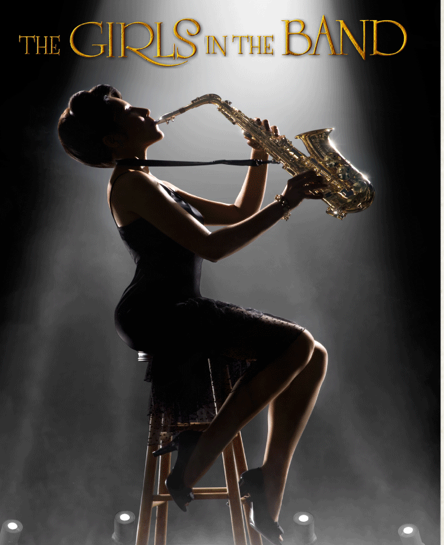 After receiving great praise from moviegoers and a raving review from the New York Times, “The Girls in the Band,” a documentary about racism and sexism in the 1930s and ’40s, is extending its run on the big screen.

The film, directed by by Judy Chaikin, tells the untold stories of female jazz and big band instrumentalists and their fascinating, groundbreaking journeys from the late ’30s to today.

The New York Times calls it a “beautifully assembled film,” and “everything a worthwhile documentary should be.”

The film will run through June 6 in New York’s Quad Cinema, and June 7-13 in L.A.’s Laemmie Theatres.

Watch the trailer below, and visit the movie’s website here.