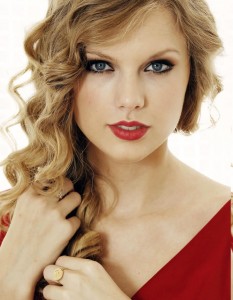 Whether you love her or hate her, there’s no denying Taylor Swift’s done good.

And it’s no surprise. Some of the acts of kindness the 23-year-old embarked on in 2012 include donating a sumptuous $4 million to the Nashville museum to open an education center, and being a co-chair for the the National Education Association’s Read Across America campaign.

So there you have it. There’s more substance to Taylor Swift than one thinks about. Check out what other charitable acts she took part in here.