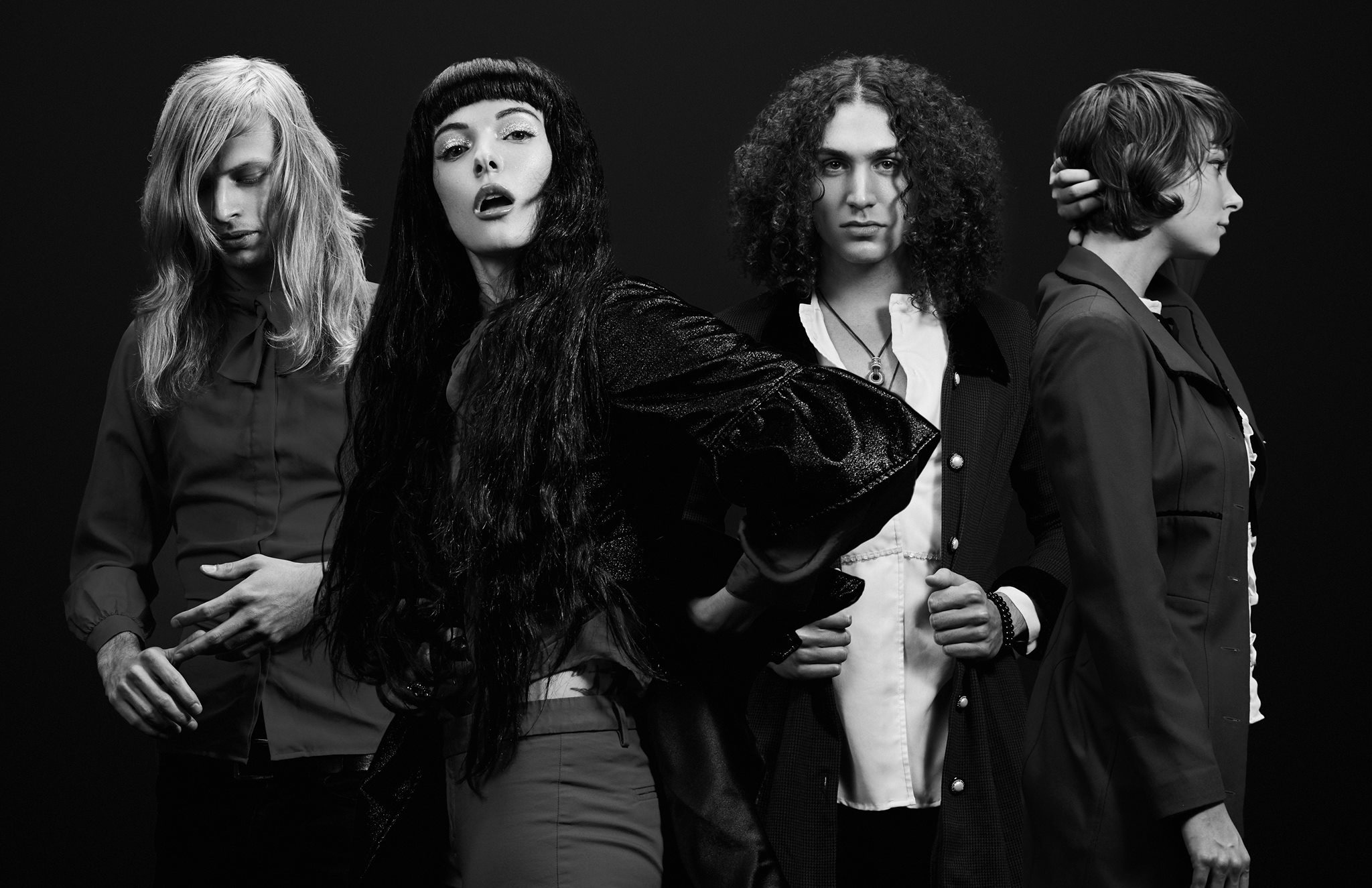 Released in 2016 on Institution Records, the album received praise from a variety of press including Galore, EARMILK, Indie Mag, Bullett, Vinyl District, the Atlanta Creative Loafing, and Guitar Player Magazine.

Listen to “Julian” on Soundcloud below!

Starbenders are currently on tour through December 2017. For tour dates near you, visit their website: starbenders.band