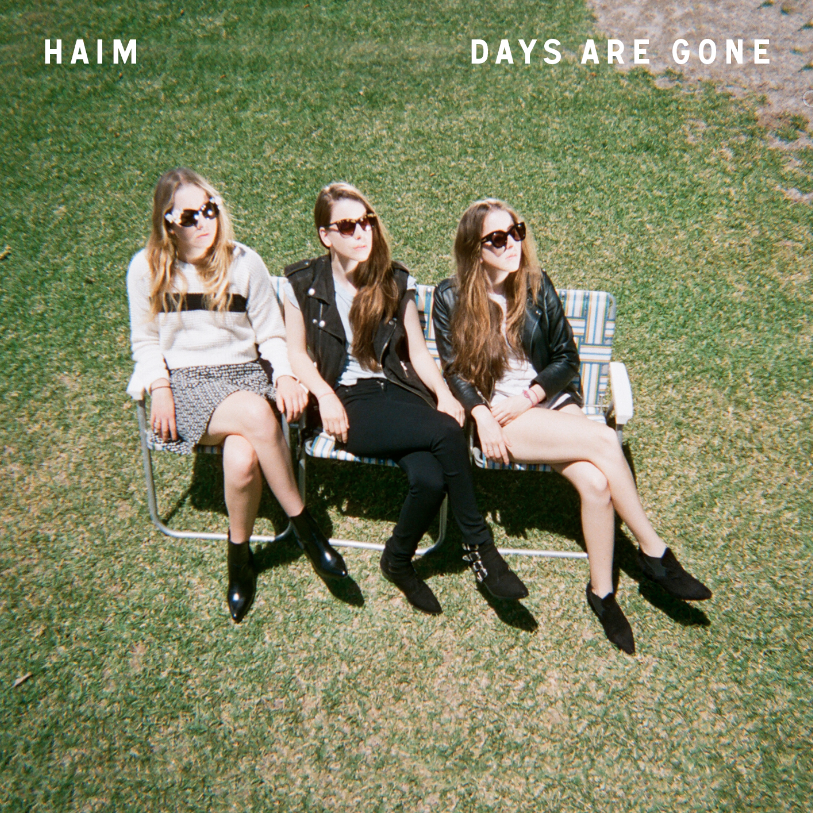 Haim made a stop in the U.S. for their first appearance as musical guests on Saturday Night Live on November 23.

The trio of sisters played two tracks off their breakout album Days Are Gone which was released at the end of September of this year.

The siblings rocked out to “The Wire” and “Don’t Save Me,” and you can catch their video performances below.