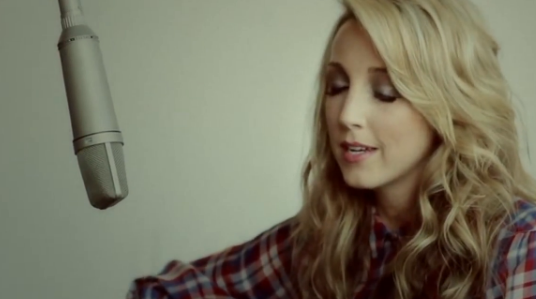 Country singer Ashley Monroe from Knoxville, Tenn., was recently featured by Rolling Stone as an “artist to watch.”

Monroe sang background vocals on Wanda Jackson’s 2011 album The Party Ain’t Over,  and went on to form the band Pistol Annies with Miranda Lambert later that year
.
Watch her perform “The Morning After” and read her interview with Rolling Stone here.