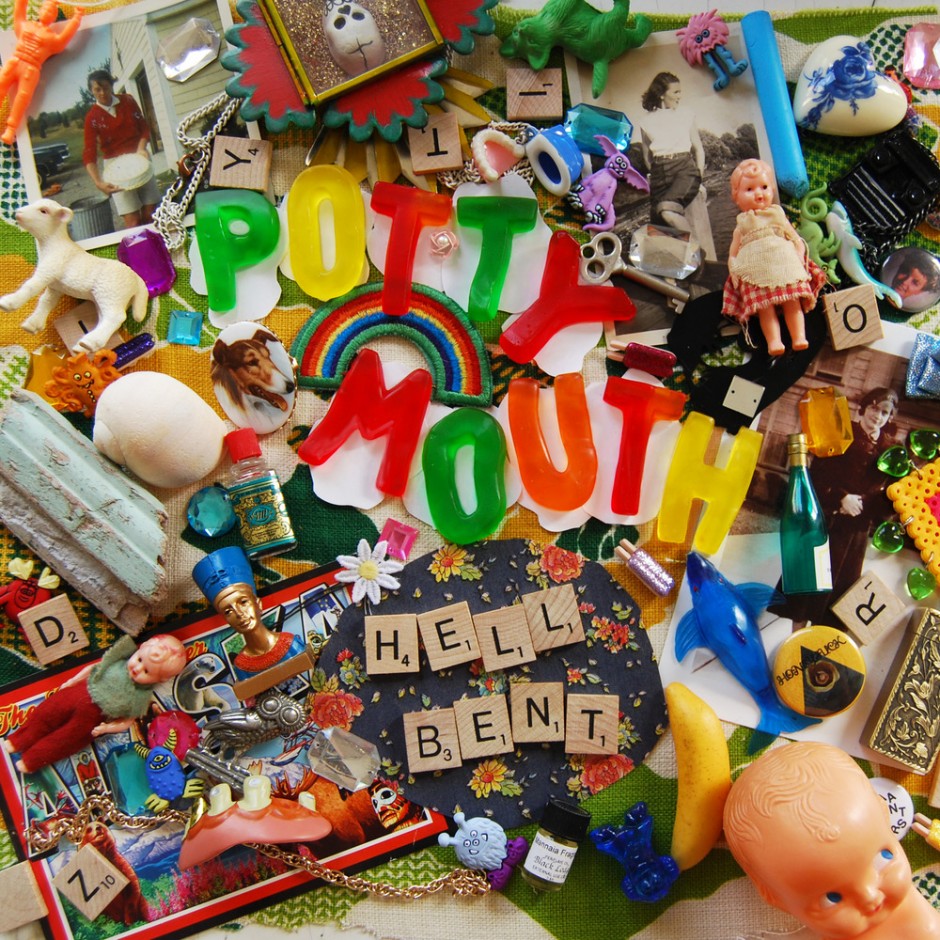 The band has also announced a spring tour with dates below: