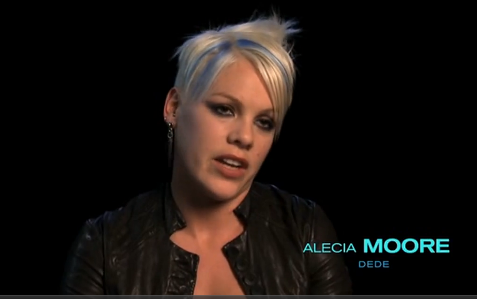 One of the highlights of Thanks for Sharing, which premiered September 2013, was Pink (AKA. Alecia Moore)’s participation. In anticipation of the Blu-ray and DVD release of the film on January 7, you can get a closer look at Moore’s role.

Watch movie producers discuss the audition process as well as her thoughts on acting at RollingStone.com.