Gritty In Pink and Punk Rock & Paint Brushes teamed up for an All-Girl Jam and art show extravaganza on Saturday, March 5 at Alex’s Bar in Long Beach, CA. The All-Girl Jam featured over 50 of SoCal’s best female musicians, covering all female artists, in honor of Women’s History Month. Gritty In Pink is on a mission to achieve gender equality in the music industry, through events, partnerships, and an online marketplace. This event really brought their mission to life!

The female-powered concert featured co-headlining performances by Reverie, the legendary Latina rapper, and Philly native rapper Whitney Peyton. The All Girl Jam was explosive, with standout moments by Chastity Ashley, on the hand drum during a rendition of Sade’s “Paradise” by Shanice Antonia, Taylor Morse and Mia Fluxx duetting on “Sisters Are Doing it for Themselves,” VK Lynne rocking Melissa Etheridge’s “I’m the Only One,” Kym Priess leading a rendition of “Proud Mary” complete with a full backup singer section doing coordinated dance moves, Xtine and the Reckless Hearts bringing their all-girl band onstage for a Miley Cyrus reboot, and a finale of of epic proportions- the whole company on stage belting out “Truth Hurts” by Lizzo with Lisa Bianco on flute! Gritty ringleader and artist Shiragirl hosted the night.

The headlining sets were no less memorable; Whitney Peyton climbed the bar to rap, then started a rare female-dominated mosh pit. Reverie premiered a stripped-down acoustic song with live instruments and launched into an impromptu freestyle session. The event was sponsored by Guitar Girl Magazine, REMO, WTF Publicity, Schecter Guitar Research, Pabst Blue Ribbon, Cool Cat Wine, Drew Martin, Female Rockers, and Gritty In Pink’s new marketplace for women in music, INPINK. Those who attended the event had the opportunity to win a custom Schecter guitar by signing up as a new user on INPINK.com, and booking a gig or a pro. Like a female powered Upwork for the music business, INPINK aims to democratize access to a gate kept industry and provide a pipeline of female talent for industry pros looking to hire from a diverse community of female creators. To learn more information and sign-up visit INPINK.com.

The city of Long Beach couldn’t be a more perfect location for the post-pandemic return of Gritty In Pink’s All Girl Jam; the company was recently selected for the prestigious Long Beach Accelerator program for emerging tech startups. The Accelerator became Gritty’s first official investor, along with funding partner Sunstone. For those that were unable to attend, check out the recap of the event on Gritty In Pink’s Youtube channel. To stay up to date on Gritty In Pink, visit their Instagram or www.grittyinpink.co for more information and future announcements. 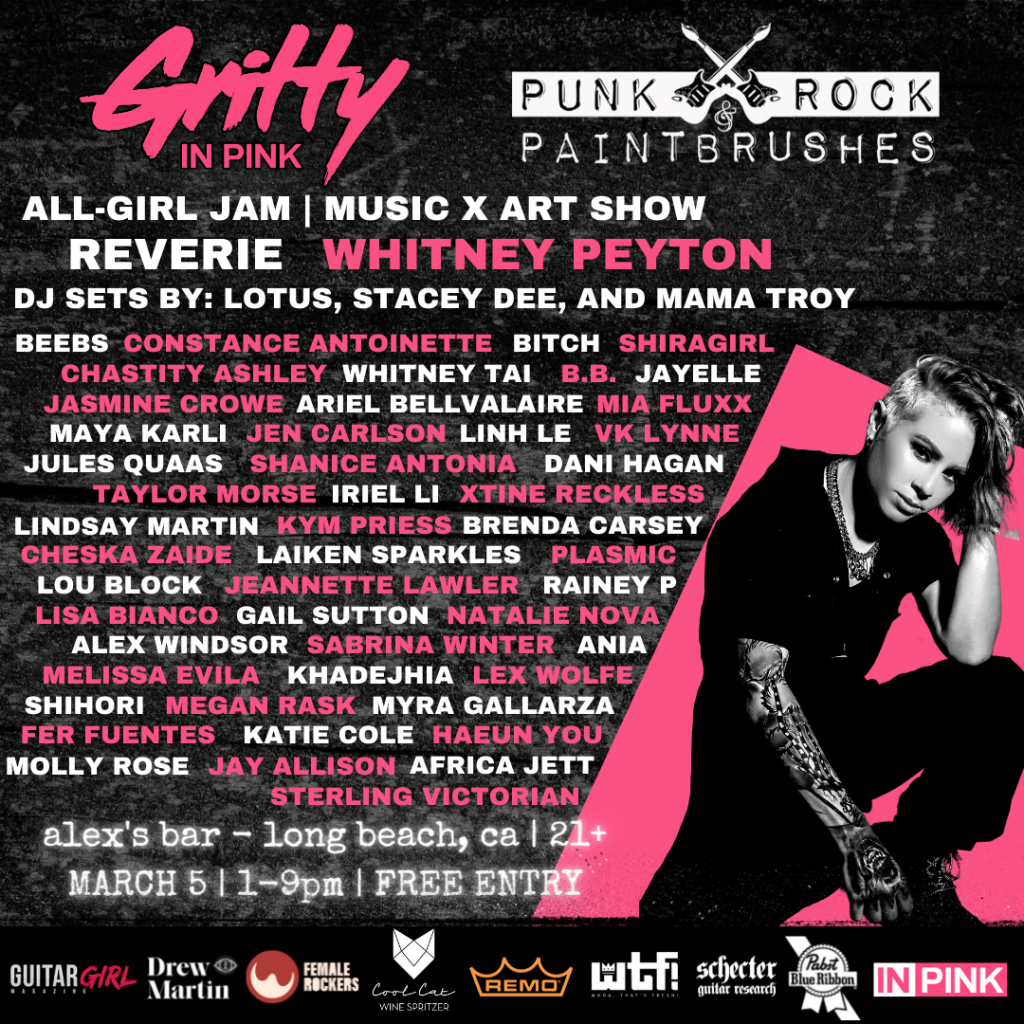 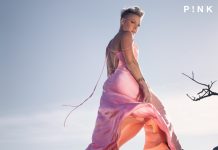