The wild magic of the Jersey Shore boardwalk has inspired musicians across generations, but it takes a uniquely distinct vision to go find that slice of regional wonder in Northern Alabama. On Italian Ice (April 17 / Single Lock Records), that’s exactly what Nicole Atkins has done, taking over the hallowed Muscle Shoals Sound Studio with a one-of-a-kind band featuring members of the Bad Seeds, Dap-Kings, the legendary Muscle Shoals Rhythm Section and more. “Musically, it doesn’t make any sense,” says Atkins half-jokingly. “But I’m a superfan of all of them, and we ended up with the weirdest, craziest band ever. It just became this awesome misfit party.”

Named dually for her favorite summer treat growing up in Asbury Park and an alter ego she’s taken on while shooting dice, Italian Ice has been described by Nicole as “an acid trip through my record collection,” at turns as opulent as symphonic pop and as gritty as garage punk with shades of psych-rock, honky-tonk and girl-group melodrama. Conjuring the romance and danger of the Jersey Shore, Italian Ice’s eleven tracks ultimately channel an endless summer set to the sounds of the AM radio dial.

Nicole will tour Italian Ice throughout 2020, with a selection of upcoming dates below and additional shows to be added.

More information on Nicole Atkins can be found at her official website. 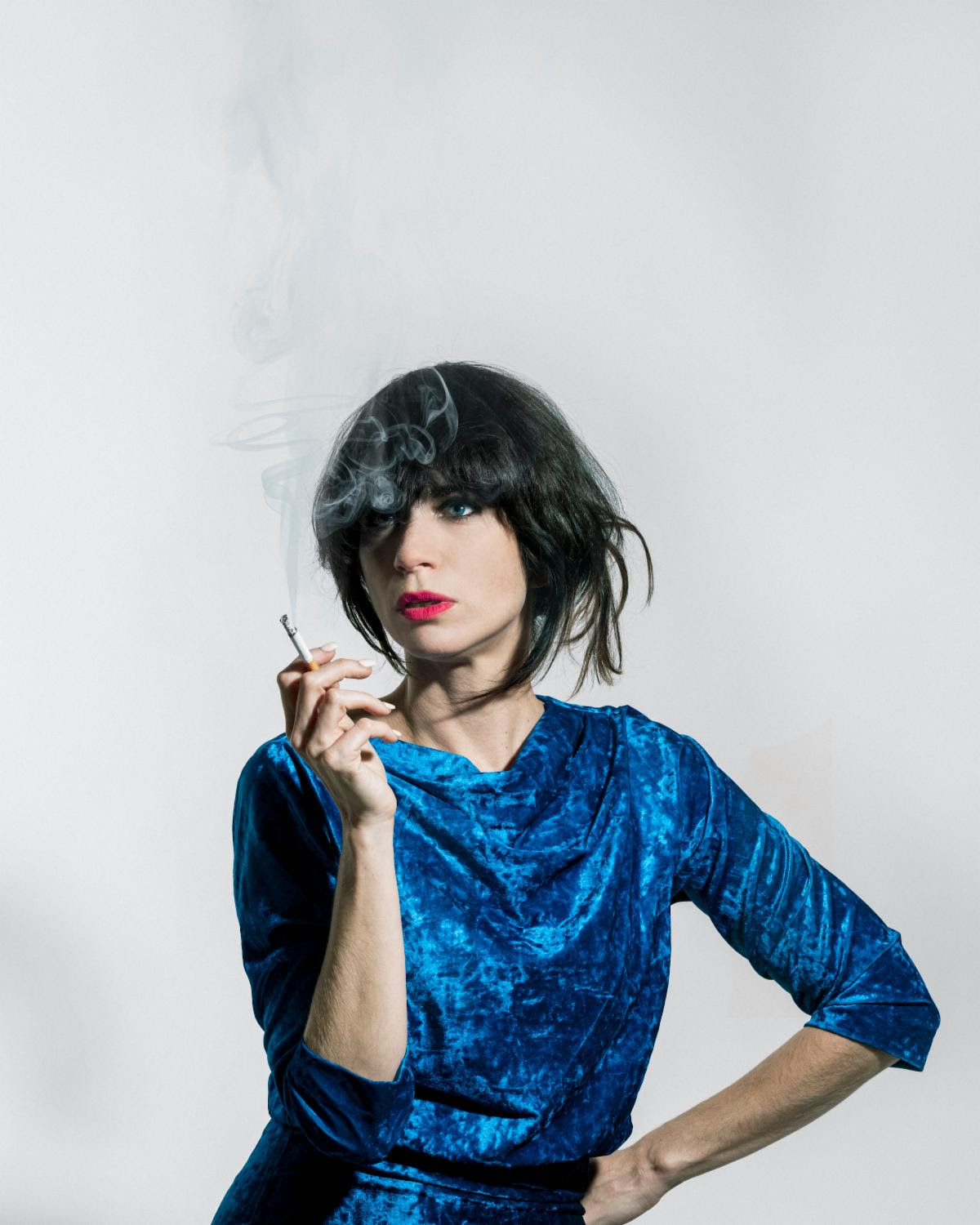