The song is available now on YouTube and MILCK is scheduled to perform the song tomorrow at a protest in Los Angeles, California (US) organized by Rise Up 4 Abortion Rights, starting at 1:00pm PST.

For more information, visit their website and follow MILCK on social media for live updates. Fifty percent of the proceeds from the YouTube release will be donated to Planned Parenthood.

“We Won’t Go Back” will be available on all streaming platforms Thursday, June 30th.

The story of “We Won’t Go Back” began in DC the day after the Politico leak regarding the potential overturning of Roe v. Wade, which would eliminate the constitutional right to abortion. MILCK went to the Supreme Court House to participate in a rally where hundreds of people gathered in protest and the cathartic, powerful chant “We won’t go back!” became the resounding anthem.

That night, MILCK took the audio she’d recorded from the protests and created a sample that would soon become a song, which she would share on social media, offering the audio to her community with the intention that others will contribute their voices and stories. “Community is the cure for most problems, and this song was no exception,” says MILCK. “BIIANCO jumped on as lead producer and co-writer. My instagram follower @malmooge contributed lyrics. Autumn Rowe lent her vocals, and Ani DiFranco added a whole layer of badassery with her vocals and guitar.” 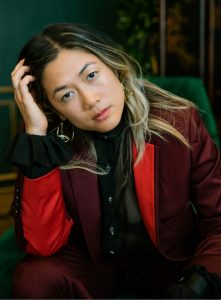 MILCK shared the song on Instagram today with the caption, “We are going to need community and art to gather energy as we embark in this next chapter to regain the right to choose…People who are vying for the past have the advantage of a clear road map. But as the seekers and the ones who make the future, we are inventing as we go. Let’s keep love at the forefront. I trust it will prevail. Even if it takes a thousand life times to return to progress, I refuse to go back, or to let this dim my light. We won’t go back. 1-800-230-PLAN if you need assistance in getting an abortion.”

This is a full-circle moment for MILCK, who five years ago became known around the globe for the viral performance of her song “Quiet” during the Women’s March. “Quiet” became the unofficial anthem of the movement, was named Billboard’s No.1 Protest Song, and was selected for NPR’s American Anthem Series.

Since then, MILCK has become deeply involved in the advocacy of human rights. Her single “Somebody’s Beloved” came out during the Black Lives Matter protests and chronicles the life-shattering effects of systemic racism in America. Following the song’s release, MILCK established The Somebody’s Beloved Fund, to use her music to generate resources for ten grassroots beneficiaries that build power around racial justice, feminism, LGBTQIA+ rights, criminal justice reform and mental health. 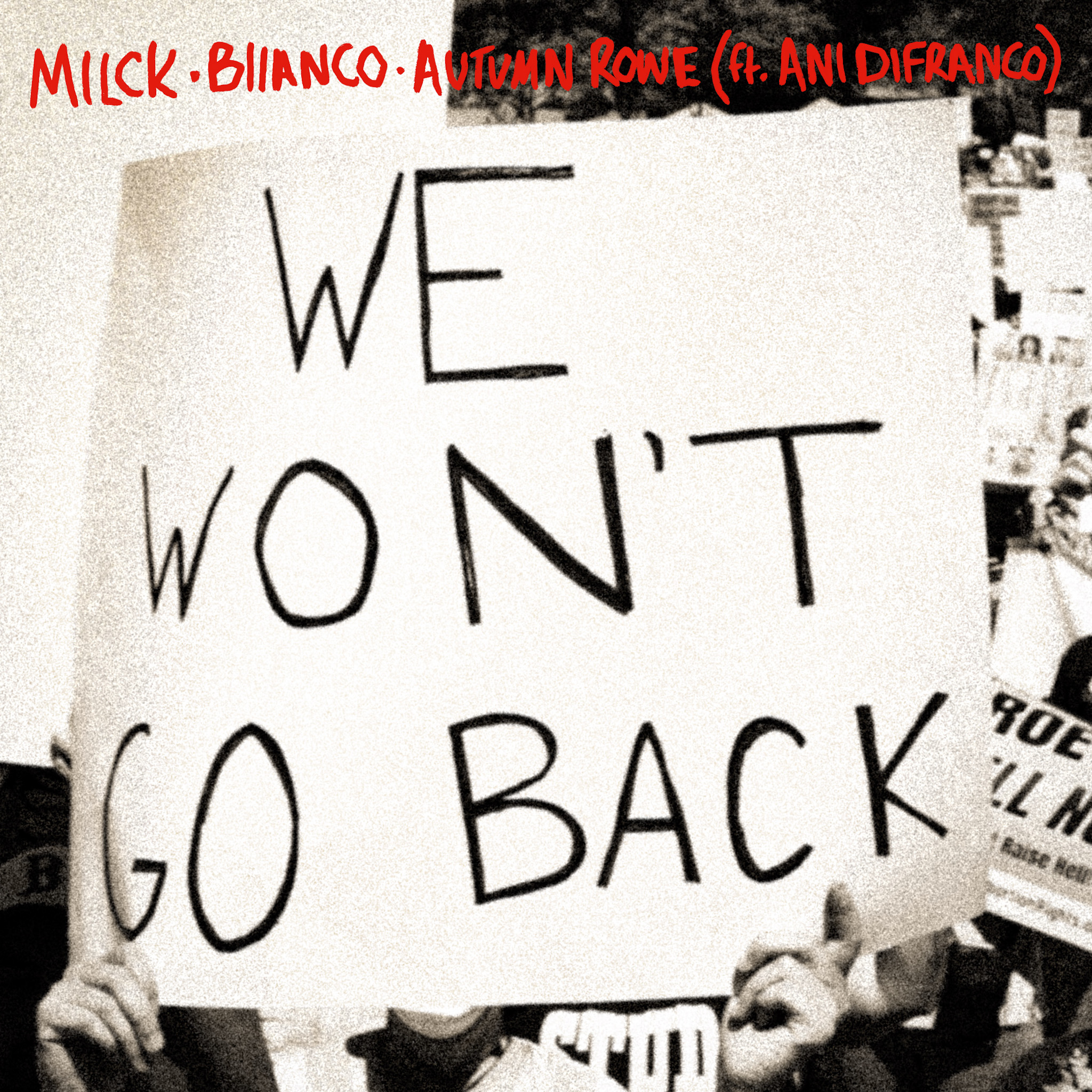