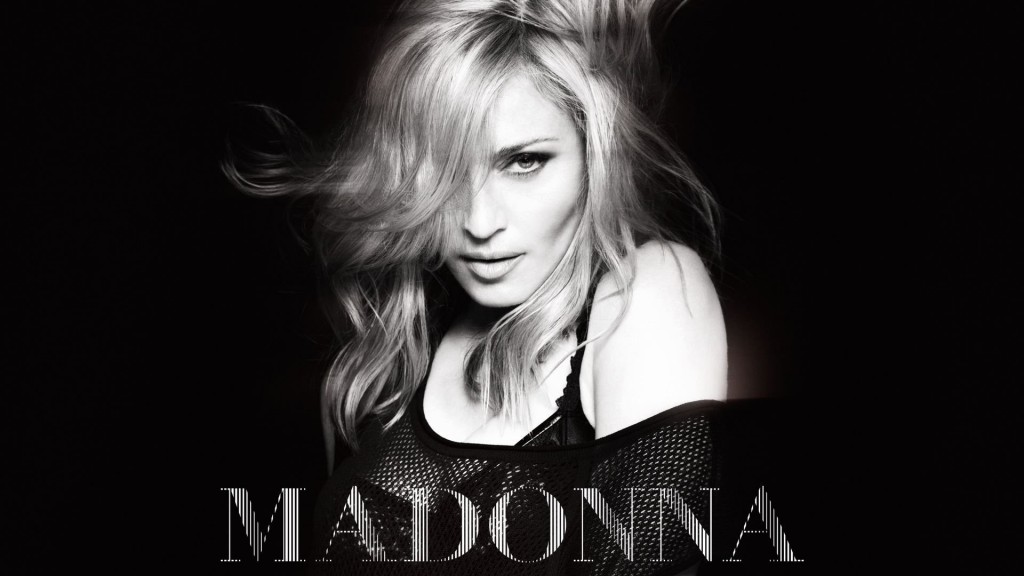 The Material Girl made it once again to Forbes list of top-earning celebrities, but this time she topped the list at number one.

According to the magazine, she can attribute her earnings to her latest tour, which grossed $305 million and earned her the Top Touring Award at the Billboard Music Awards. Plus, strong merchandise sales, a clothing line, fragrance and investments in companies like Vita Coco and Madonna tops didn’t hurt.

Forbes estimates that the pop star brought in $125 million between June 2012 and June 2013. Not too shabby.

See who else made it on the list here.