On this podcast episode of LIVE: Front & Center, the Women’s International Music Network (the WiMN) welcomes Grace Pettis! WiMN member Myki Angeline sat down with the singer/songwriter from Alabama to talk about her new single “Landon“, the personal meaning behind it, what it was like to work with the Indigo Girls and her upcoming live performances!

Working Woman debuted at #3 on the Top 5 Most Added AMA/CDX Americana Albums Chart and #25 on the RMR/Americana Country Chart, and is available to pre-save or pre-order on CD and vinyl via MPress Records. The record was proudly constructed by an entirely female/non-binary band and creative team, produced by singer/songwriter Mary Bragg, and mixed by 2x Grammy® award-winner Shani Gandhi. The project features powerful collaborations with Indigo Girls, The Watson Twins, Ruthie Foster, Dar Williams, Mary Bragg, and Gina Chavez.

MPress Records recently released the fourth track, “Landon,” ahead of her Working Woman record which is available for pre-order; CD and vinyl. The track features guest artists Indigo Girls, with the debut full album releasing on May 7th. “Landon” premiered on Folk Alley and offers a poignant apology to Pettis’ high school best friend who came out as gay, and shares “the excruciating regret of betrayal and the redeeming power of love. In her pure, ringing voice, Pettis recalls a time when her fear stands in the way of not being there for her best friend.” Produced by lauded singer/songwriter Mary Bragg, the up-tempo ballad contrasts heartbreakingly honest lyrics with bright, light drum lines and Pettis’ polished, emotive delivery. “Landon” is available today on streaming platforms here.

“To have the Indigo Girls adding their voices to Landon’s and my story now is overwhelming and deeply meaningful to me,” Pettis told Folk Alley. “It all just feels right, in a karmic and cosmic way. The whole thing brings me a lot of peace and joy.” Pettis hopes that the song can help others who may have experienced similar situations, sharing, “Landon and I are close again now, thanks in part to the song. And we both love that it sheds a little light in the world for the next generation of gay kids growing up in the South, and for their best friends and families and all the people that love them. We hope it makes things just a little bit easier and clearer the next time around.”

Grace is the winner of many of the nation’s most prestigious songwriting contests, including NPR’s Mountain Stage New Song Contest, and has received grants from the Buddy Holly Educational Foundation. Grace’s songs have been recorded by other esteemed artists, including Sara Hickman and Ruthie Foster. Her highly acclaimed independently released records, Grace Pettis (2009), Two Birds (2012), and the acoustic EP, Blue Star in a Red Sky (2018), have garnered praise from top-notch magazines, newspapers, and radio. She also holds down duties as a member (along with Rebecca Loebe and BettySoo) of the Americana/folk-pop trio Nobody’s Girl. For more information, visit gracepettis.com. 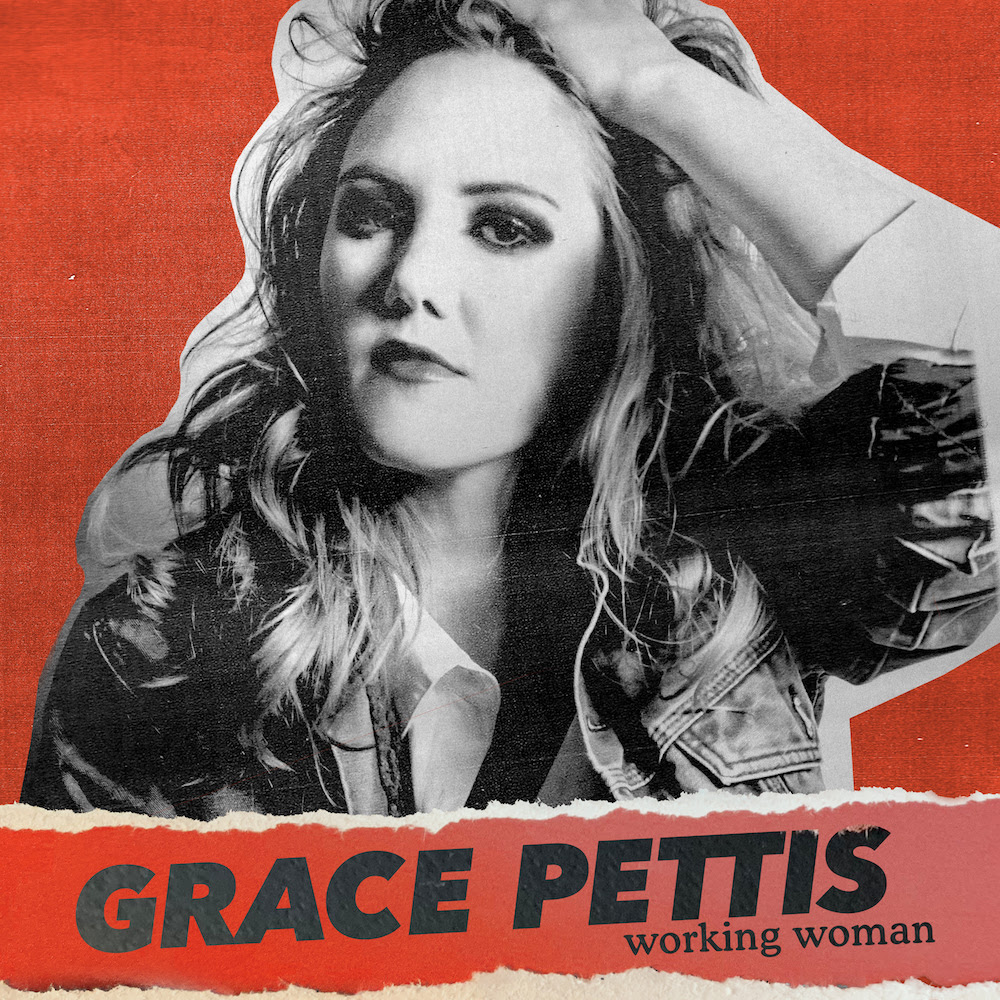