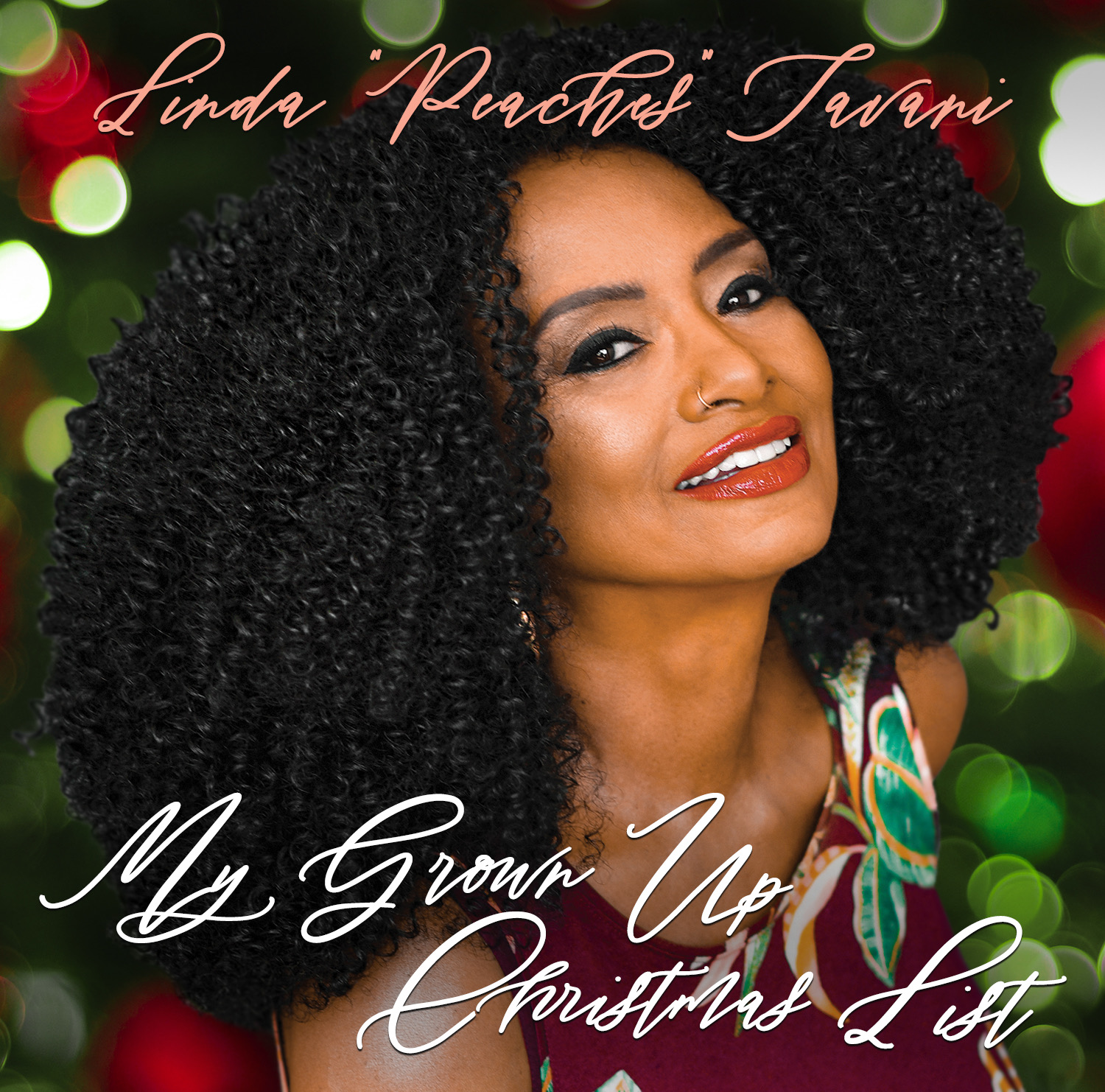 GRAMMY-nominated, multiple-platinum artist Linda “Peaches” Tavani delivers her soulful rendition of the holiday classic, “My Grown Up Christmas List.” The song was covered by Amy Grant and written by David Foster, but Linda’s version takes on a brand new space showcasing her signature sultry voice. Linda states, “I hope my version reminds you of love, family and the magic of the holiday spirit.” The song released on November 19.

While being half of the multi-platinum duo Peaches & Herb, Tavani has sold over nine million records with eight charting songs, three number one hits, and a GRAMMY nomination. Notable chart toppers are “Shake Your Groove Thing,” “Reunited,” and “I Pledge My Love,” which all became massive hits and are still heard around the world every day on the radio, in movies, television shows and commercials.

With her fashion style and beauty, Linda has graced many magazine covers and has been featured in countless magazines such as Bazaar, Ebony, and People Magazine to name just a few. Tavani is cofounder of WOW International with husband Stephen Tavani. The organization has provided hot meals and assistance to over 1.4 million people with inner-city outreach to the poorest communities in the world.