Krista Marina released the video for her latest single, “Call”, an intrinsic blend of pop, R&B and Middle Eastern beats.  Krista’s smooth, soulful vocals add a rich texture… setting the tone she refers to as a “mesmerizing ode to those who help us find peace of mind.”

Krista’s talents expand to playing keyboards, the cajon as well as producing, and has performed for over 10 years in the Los Angeles area at notable venues like the Troubadour and the Viper Room. Growing up in a Middle Eastern household, her love for music began within that style and culture. She discovered her passion for producing while attending Huntington Beach High School. There Krista became a part of the Music Media Entertainment Technology program of the Academy for the Performing Arts through which she cultivated her songwriting and performing skills.

“Her exploratory musical attitude results in innovative creations…‘her vibrato and all of her little note choices are so (distinct) to her, and she has them so refined.’” – Daily Bruin

In June of 2016, Krista released her debut EP, Bittersweet. She wrote and co-produced the release with Mike Willson and Carson Louis. The following November, Krista collaborated with producer Arc North to create “Meant To Be,” a single she both sang and co-wrote. The tune has amassed 16.5 million streams on Spotify, alone. She has worked with Tim Atlas, Jorg Huttner, among others, and continues to work on her own projects, while also lending her voice and writing to collaborations.  You can learn more about Krista Marina on her website: Krista Marina 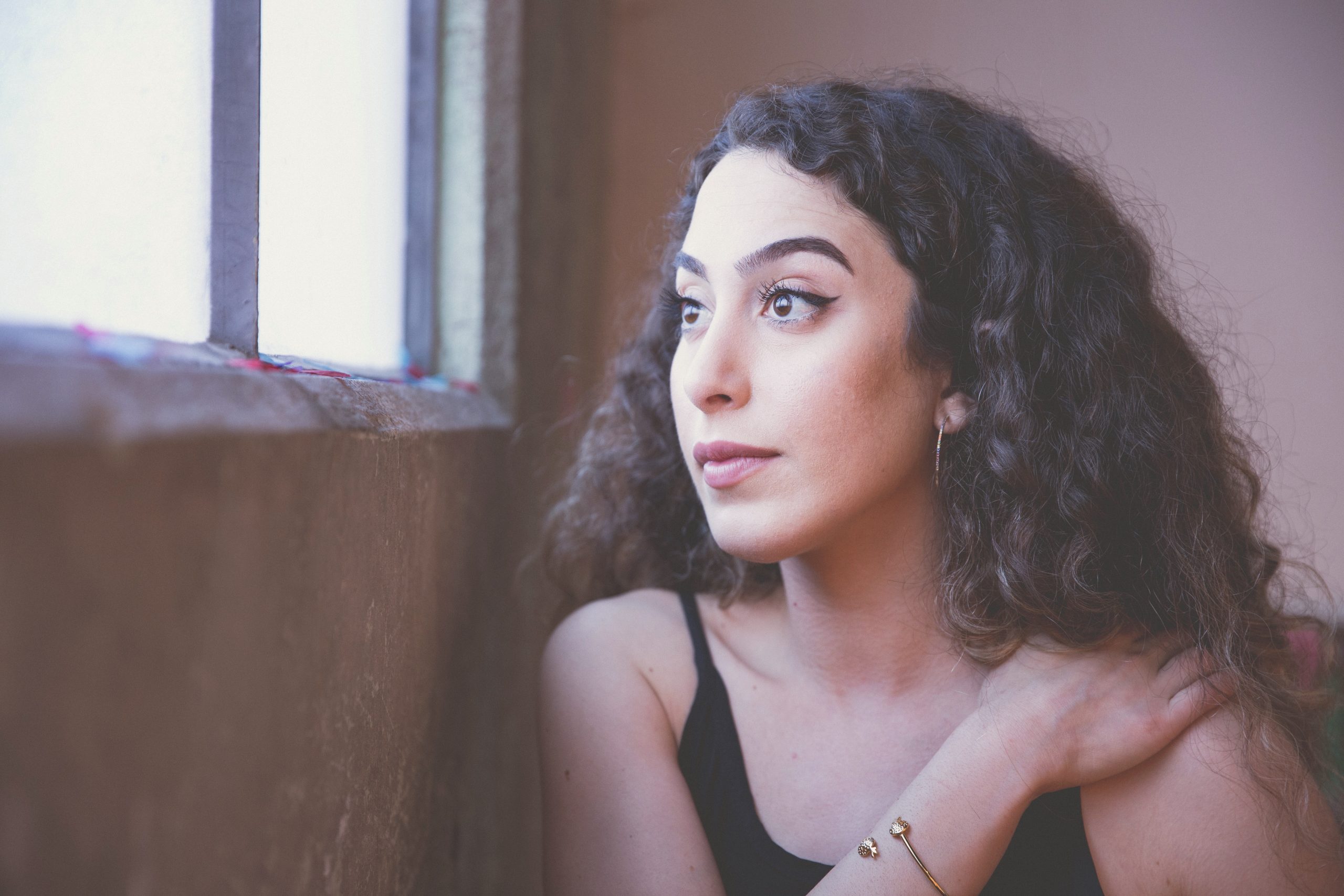