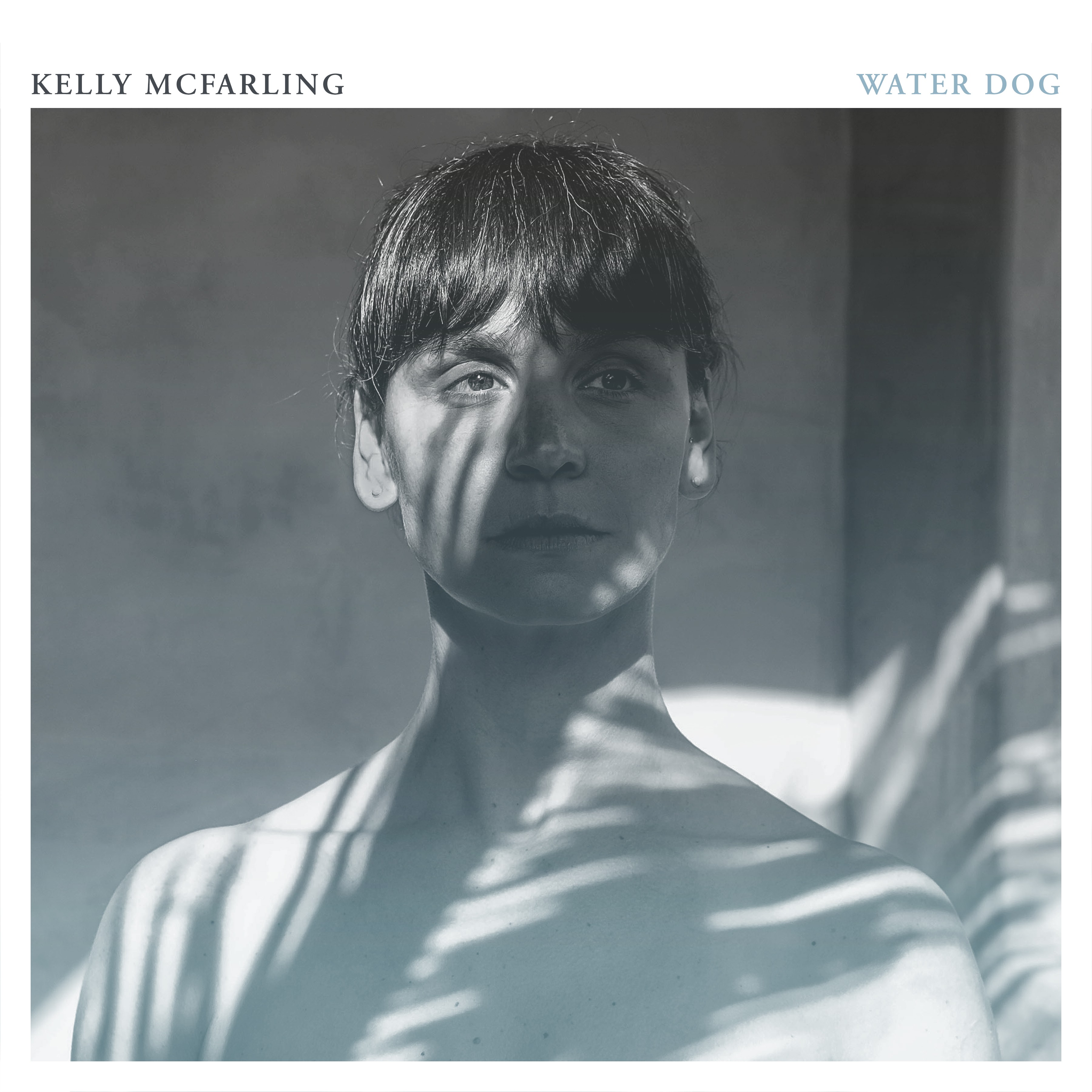 Folk singer and songwriter Kelly McFarling announces her most intimate and folk-leaning album to date. Water Dog, which will release June 16 was produced and engineered by Avi Vinocur of the band Goodnight Texas in San Francisco, CA. However, the demos for this album were initially created with Allen Rothschild in his bedroom in Asheville, NC (the creaks of his wood floor and the sounds of summer winding down made their way onto the recordings through open windows and live take). This album is beautiful, raw, and empowering. McFarling spent a lot of time near the ocean which inspired her lyrics on love, trust, and going with the flow of changes. 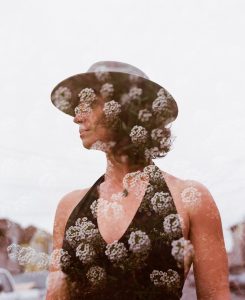 McFarling, who has 5 independent albums under her belt reveals that the eleven tracks on Water Dog were recorded in seasonal segments throughout 2016. “Recording at Avi’s house gave us the time to let the songs breathe and evolve.” she says of the process, “It gave us space to make decisions at our own pace. I’ve never made a record like that, and it was a really special time. These songs were written in quiet spaces that were lived in. It made sense to record them in that way.”

Born in Atlanta, GA McFarling makes her home in San Francisco, CA and has shared the stage with artists such as Shovels and Rope, Sean Hayes, Chris Pureka, Jolie Holland. She is also one third of the all-female folk trio Glittersnatch with Megan Keely and Wolf Larse.

While both Vinocur and McFarling play the majority of the instrumentation on Water Dog, they have included several Bay Area musicians to lend their skills on the album like Tim Marcus on pedal steel and dobro, Graham Patzner on fiddle, Andrew Laubacher on percussion, Andrew Brennan on guitars, Oscar Westesson on upright bass, and John Elliott on piano. Austin-based band Whiskey Shivers sing backup vocals on “Caney Fork Overlook.”

Listen to her single, “Country” on:  soundcloud.com/KellyMcFarling

You can pre-order Water Dog on her website: kellymcfarland.com