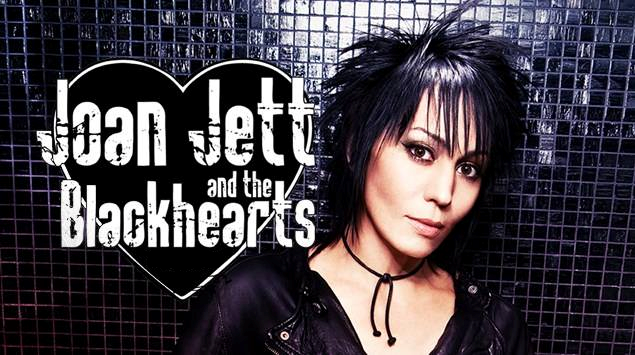 No one can dispute the undeniable mark Joan Jett has left on rock and roll. But, as Jett  said herself in a recent interview with Billboard magazine, there needs to be more women in the rock and Roll Hall of Fame.

Jett will be inducted into the Rock and Roll Hall of Fame on April 18, and offered some advice for fellow lady rockers, such as encouraging them to be themselves and to make music they enjoy playing; to have thick skin no matter how much rejection is faced; and to take pictures of their journey.

Congratulations Joan Jett — you continue to be an inspiration to rockers around the world.