“I wanted it to be like the famous Sinead O’Conner video [‘Nothing Compares 2 U’], but didn’t feel like crying, f*****g up my makeup and having to redo it constantly,” explains eclectic and musically expansive artist Imani Coppola about her brand new “Sage” music video. “I was in a remarkably s****y mood the day we shot but Keith Major [director] was supportive of my s**t mood. It worked for the video.”

Taken from her newly released spectacle of a record The Protagonist (Ipecac Recordings), Imani Coppola’s “Sage” was written after one of the many recent mass shootings here in America. “I wrote ‘Sage’ as a reminder to myself that I am ultimately the only one responsible for my behavior and actions,” says Imani.

About the chorus of the song which is unceremoniously interrupted by a viscerally powerful shotgun blast, adding impact to the already powerful message, she explains, “Another mass shooting had just occurred in America and I felt myself brimming with an anger so fierce that if left unchecked I might have actually become everything I was loathing. If you stare into the void for too long, you become the void, or something to that effect.”

Not just a musical commentary about mental health, The Protagonist is also a reaction to the state of the country, “I needed to make this album as entertaining and upsetting as America itself is right now. I’m a fucking artist, it is my job to react to what’s going on in society, this is not the time to shy away from difficult subject matters, now is the time to grab them by the balls.”

More information on Imani Coppola can be found at her Facebook page. 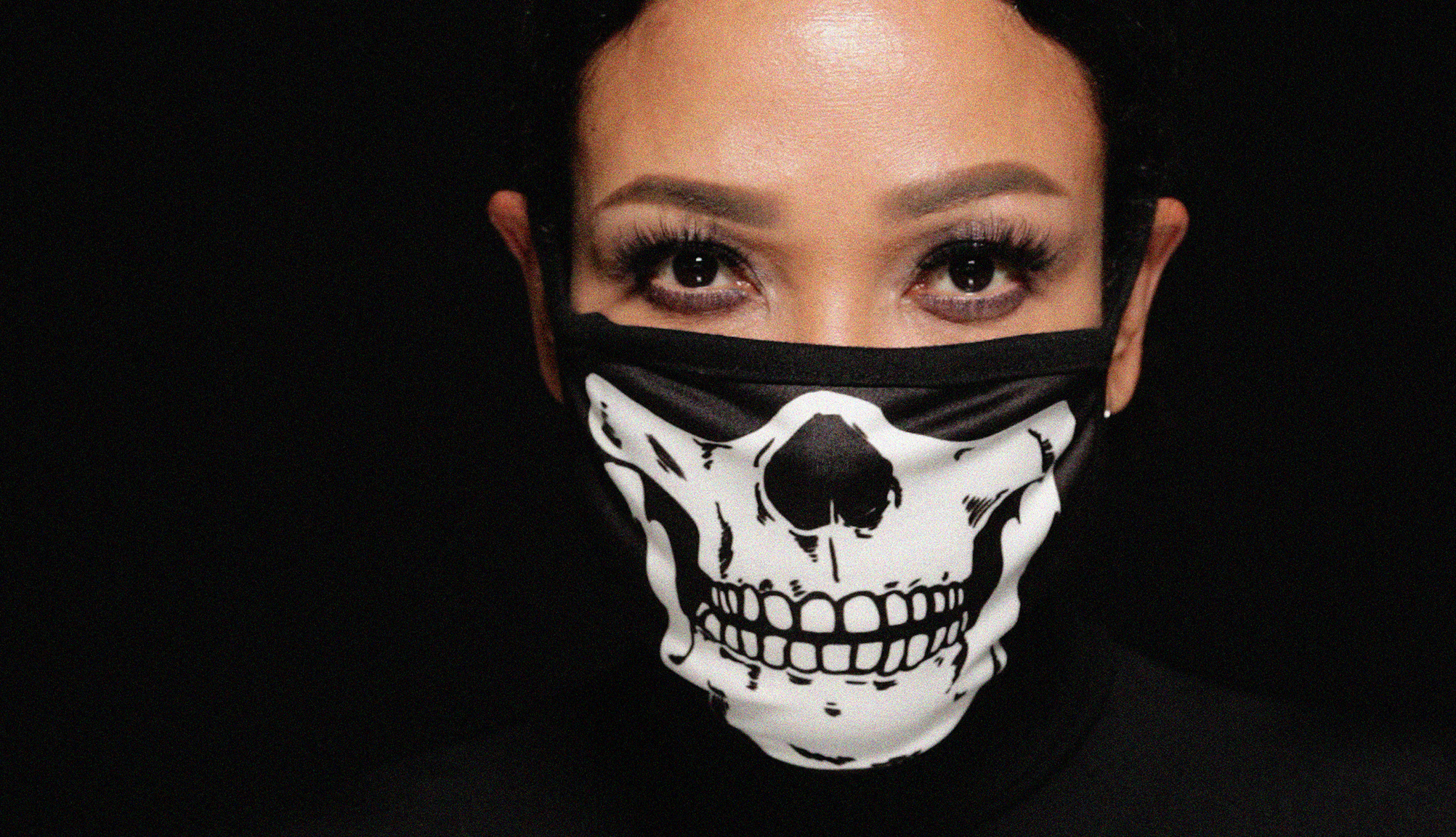