Hayley Williams has debuted a behind-the-scenes lyric video for upbeat Petals for Armor track “Watch Me While I Bloom,” streaming now via YouTube HERE. The track celebrating self-growth appears on Williams’ extraordinary debut solo album, Petals for Armor, available now. The album debuted at #1 on the Alternative Album chart, #1 on the Rock Album chart, #3 on the US album sales chart and #4 on the UK chart, as well as landing at #18 on the Billboard 200, and #6 in Australia.

To learn more about Hayley Williams and her latest album you can go to www.petalsforarmor.com. 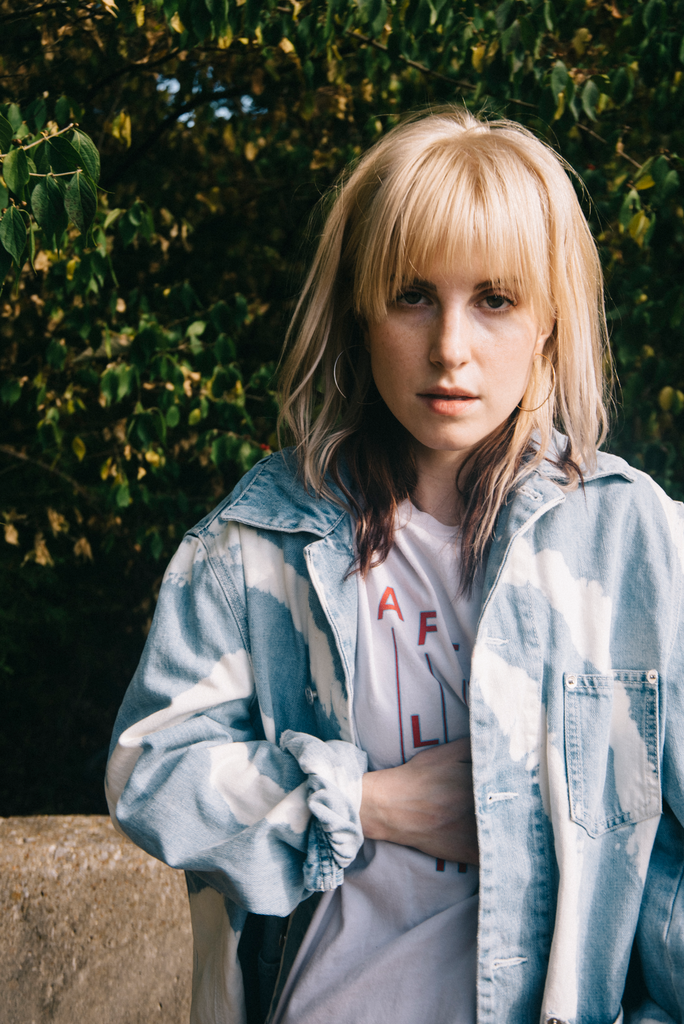