Saxophonist, Singer, and Composer Grace Kelly just announced she is the Grand Prize winner in the 2018 John Lennon Songwriting Contest (Country Category) for her single, “Just Like Home”. The song received rave reviews, including this one by singer, songwriter, and producer Aloe Blacc, “Grace Kelly’s songwriting is as amazing as her voice. ‘Feels Like Home’ is just one example of how her gentleness and subtlety can command attention and evoke strong emotion.” The John Lennon Songwriting Contest began in 1997, and is open to amateur and professional songwriters. See the full list of winners here. 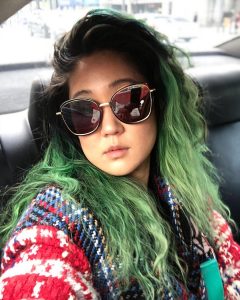 Country music is just another genre she has added to her skill set. An accomplished saxophonist, Kelly is a multiple award winner having won the 64th Annual 2016 Downbeat Magazine Critics Poll as “Rising Star Alto Saxophone”. She was voted #4 Alto saxophonist in 2016 Downbeat Magazine Readers Poll, “Jazz Artist of the Year” 2016 Boston Music Awards, “Alto Saxophonist of the Year” by NYC Jazz Fans Decision 2016. As a singer and songwriter, Kelly drew recognition when she placed 2nd in the 2017 International Songwriting Competition (Adult Contemporary category).

Grace Kelly has an incredible gift for music. She wrote her first song at 7 years old, recorded her first CD at 12, orchestrated and performed her original composition with the Boston Pops Orchestra at 14, and performed at President Obama’s Inauguration at 16. She has been featured on Amazon’s Emmy-nominated TV show “Bosch”, CNN.com, Glamour Magazine’s Top Ten College Women 2011, Forbes, Billboard, Huffington Post, and many appearances on NPR. Recently, Kelly performed at the Jarasum Jazz festival in Seoul, Korea.

Visit her website for tour dates and music updates: gracekellymusic.com 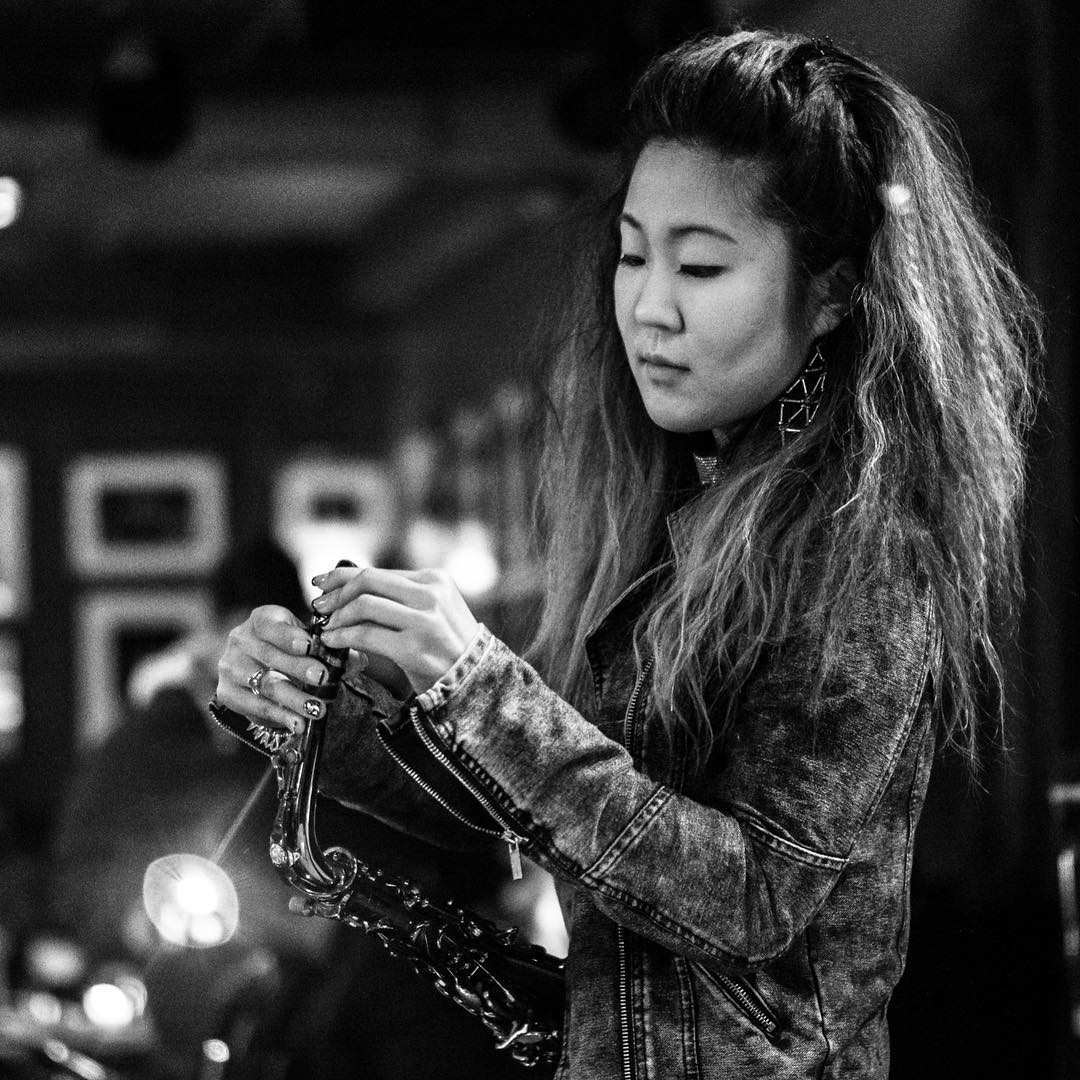