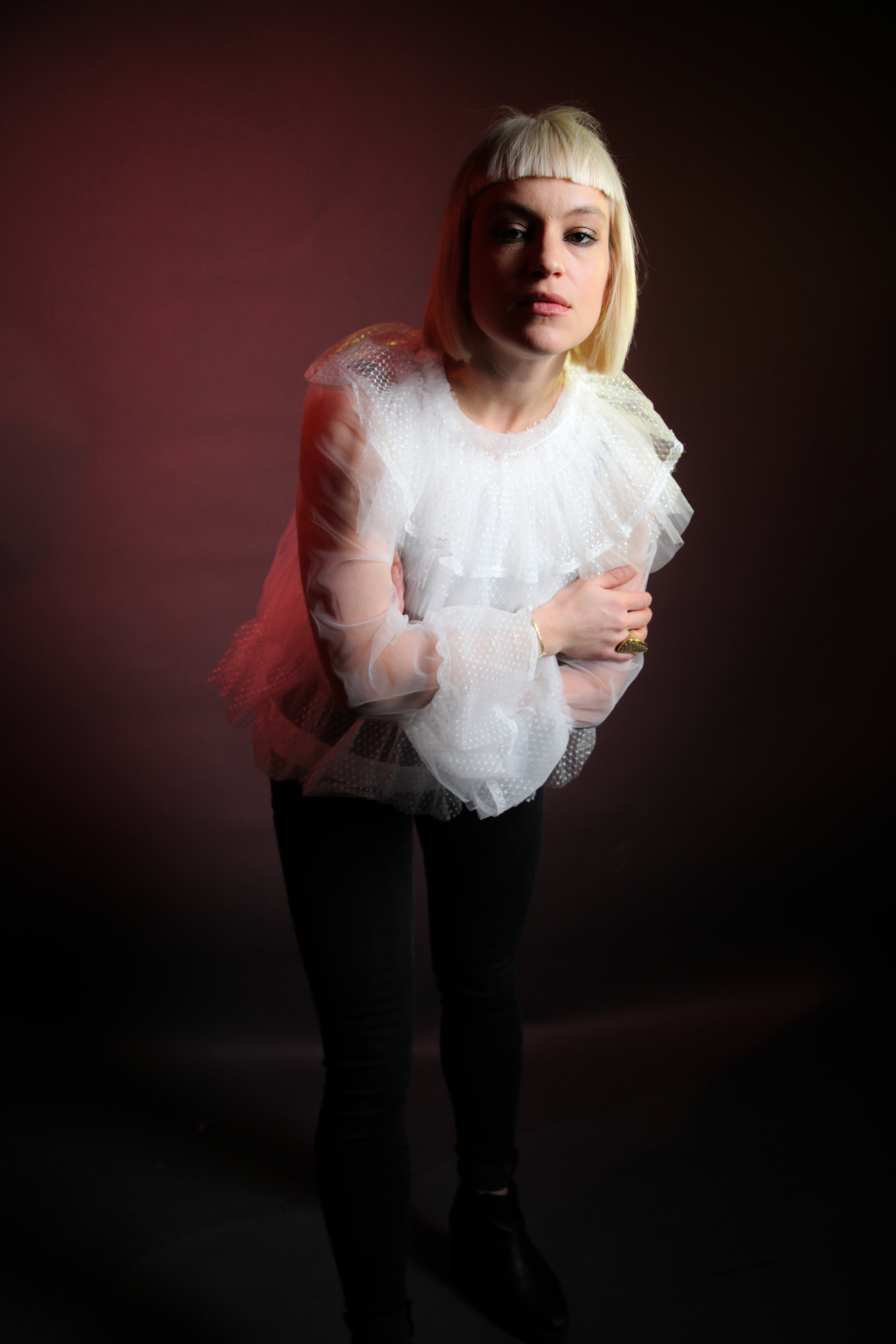 Anna Bulbrook is a Los Angeles-based musician and violinist, member of the Airborne Toxic Event, and founder of Girlschool. She has lent her musical talents to many high profile artists, including Edward Sharpe and the Magnetic Zeros, Sia, Kanye West and Vampire Weekend.

When she’s not on the road or in the studio, Bulbrook runs Girlschool. Founded in 2016, the idea was formed in response to how few women she saw around her in the rock world and on international music festival stages. Girlschool has since grown into an empowering and interdisciplinary community of women-identified artists, leaders and voices who together only shine more brightly. A portion of the proceeds from every ticketed Girlschool event benefits a girl-positive 501c3.

Girlschool has held three annual sold-out women-led three-day music and ideas festivals in Los Angeles, and partnered with TOMS to bring a capsule festival to SXSW for the last two years. In addition, Girlschool works with different partners throughout the year to present creative, interdisciplinary women-forward experiences on the forefront of culture.

Below we catch up with Bulbrook to find out more about her background and her mission with Girlschool. For more, visit girlschoolla.com