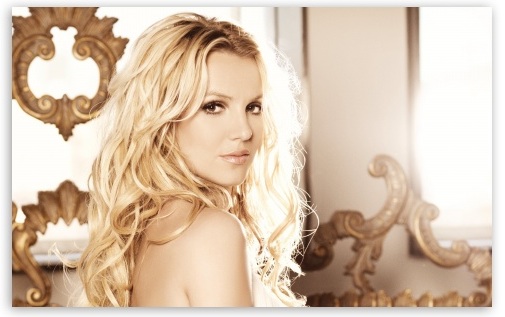 Forbes magazine listed the top-earning women in music in 2012, and we’re happy to report it’s [INSERT YOUR NAME HERE]. Hey, there’s nothing wrong with dreaming, right?

Actually, the top-earning woman in music in 2012 was Britney Spears, raking in $58 million dollars. According to the magazine, the 58 mill can be attributed to Spears’ latest album Femme Fatale going platinum in the U.S., her tour, endorsements, and a fragrance line with Elizabeth Arden.

Kudos to Spears for putting herself together after several bumpy rides in the recent past.

Visit Forbes’ website to see which other gals made big bucks in 2012.