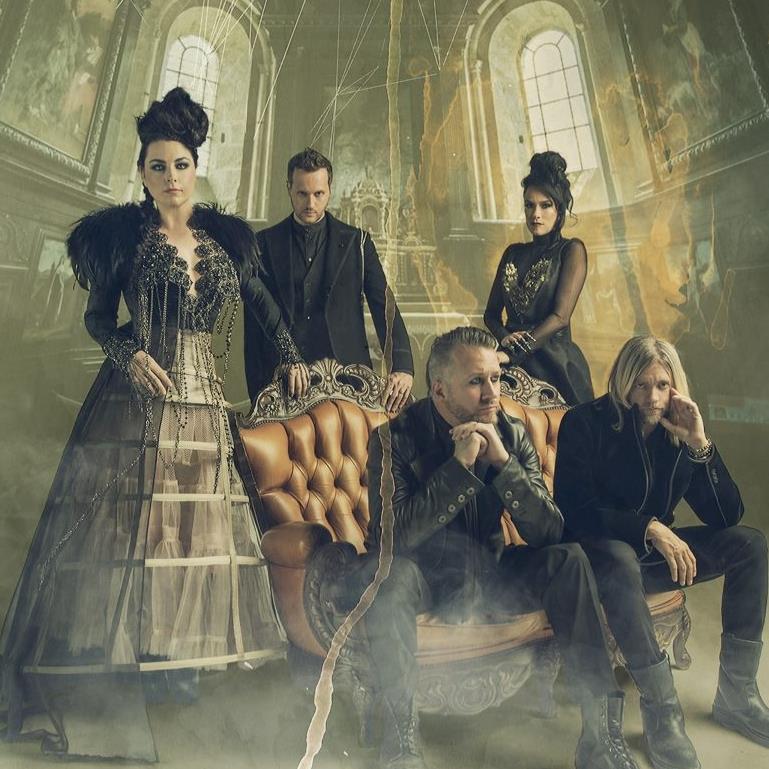 Evanescence released a new album that incorporates orchestral versions of earlier songs, along with two brand new recordings.  Synthesis was arranged by David Campbell, produced by William B. Hunt and contains 16 tracks which include favorites like “Lithium”, “My Immortal”, and “Bring Me To Life”.

Lead singer Amy Lee had to challenge herself in recording the new versions, “These songs all have a life beyond the initial studio recordings, so it was really satisfying to go back and sing them as a 35-year-old as opposed to a 20-year-old (some of them). To be able to incorporate some of those elements that have developed over years of playing them live, and to show ways I’ve grown as well was a beautiful opportunity.” Lee told Loudwire.

The band released a video for one of the new tracks, “Hi-Lo” and are currently on tour to promote the new album. For tour dates and to purchase Synthesis, visit their website: www.evanescence.com