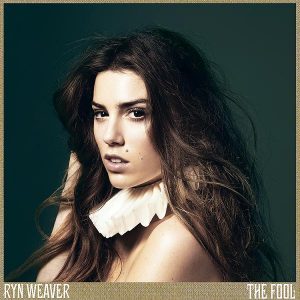 Ryn Weaver, singer of the punchy-pop single “Octahate,” released an exquisite broken down, orchestral version of her new song “Pierre,” off of her June 16 debut, The Fool. “Pierre” originally premiered at Coachella this April.

“Pierre” features Weaver’s soaring vocals and unique vibrato, along with lyrics of loves, past and present, and the inability to completely open up. The storytelling present in “Pierre” is beautifully tied together with the simple line of “cause I wouldn’t be with you,” and the heartache of missing a true love amidst a sea of flings.

The Fool boasts 11 tracks from the new indie pop singer, with five of the tracks being previously released on EP’s and singles. The album is currently featured on First Play for free on iTunes radio, so don’t miss out on listening to the well-crafted album before it’s released anywhere else. And for now, get your fix with the Vevo LIFT acoustic version of “Pierre” below.