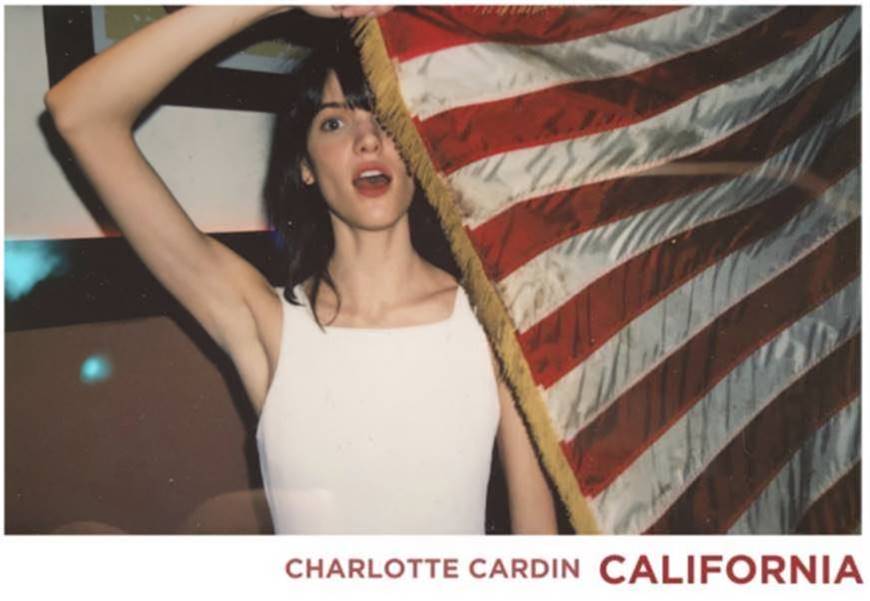 Montreal based singer-songwriter Charlotte Cardin has shared her single, “California,” which is sure to be the song of the summer. Cardin first came to light with her breakthrough EP, Big Boy, and has been praised by several media outlets including NOISEY, “remarkable control and maturity,” and Pigeons & Planes with, “She’s got a voice that’ll make you stop whatever you’re doing, and listen.” Cardin has shared the stage with Nick Murphy and BØRNS in addition to performing at major music festivals Bonnaroo, Osheaga, and Le Festival d’Été de Québec.

The release comes just before Cardin’s first US headlining tour, which includes a second night in Brooklyn due to popular demand. Check out her tour dates below and her website for more information.