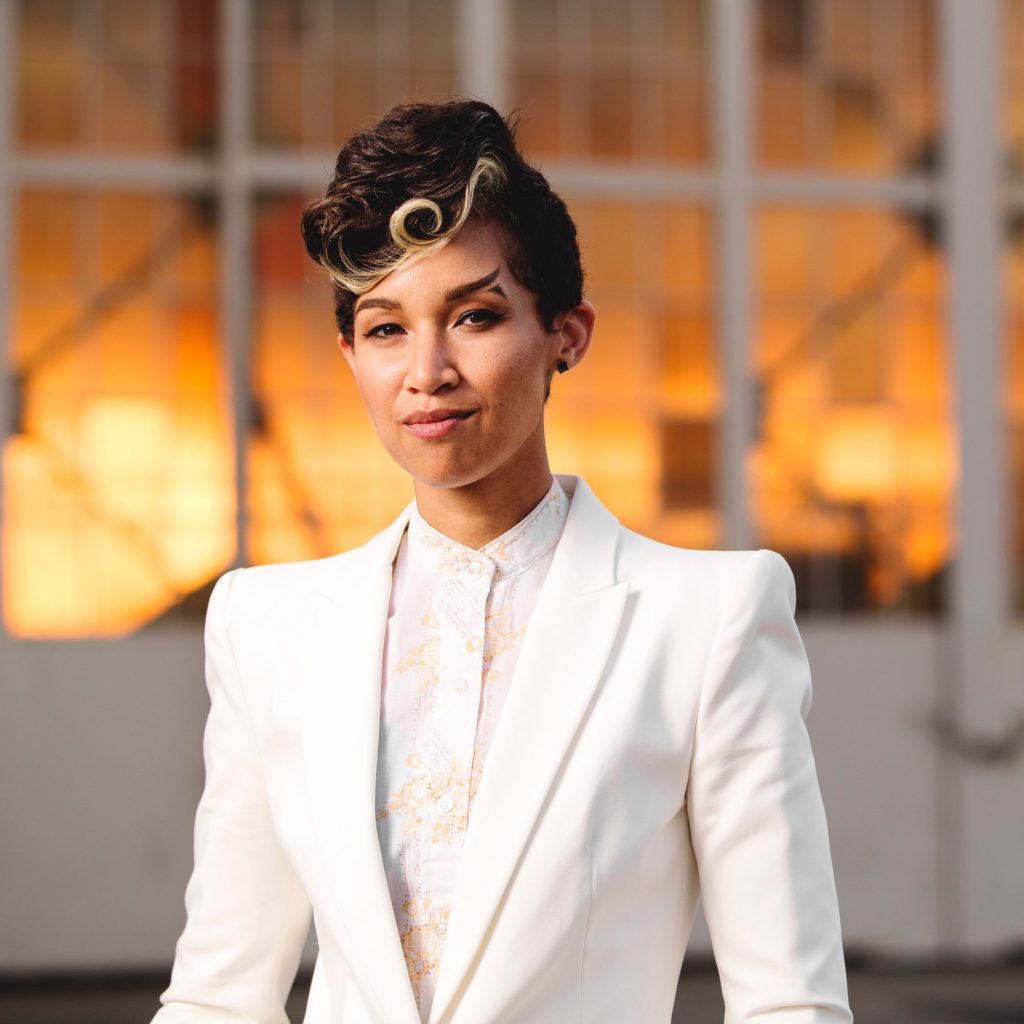 Musician, Beatboxer, and LGTBQ Activist Butterscotch announced she is to performing at the 5th Annual Under 30 Summit in Boston, MA, along with EDM artist and producer Marshmello, and platinum recording artist and producer Russ. This event is hosted by Forbes and is comprised of interconnected themed stages; the summit will feature panels, TED-style presentations and keynotes, live demos and conversations. This event will run Sept 30-Oct 3 on various stages located at different venues around Boston.

For Butterscotch, this performance is a dream come true, “Last October, I put on this white jacket, while I was at a photoshoot, and I said ‘This is my Forbes jacket, I’m going to be working with them soon.’ A year later, here I am opening up the whole festival! I’m so honored to be included at this summit and I will be performing a few more times during the 4 day conference. I hope to run into Gary Vaynerchuk so we can plan an episode where I’m on his show and shoot the shit about music, how the industry is changing and the Sacramento Kings. I’m just stoked that I will be around 7,000 young entrepreneurs, visionaries and disruptors and I can’t wait to be there.”

Forbes announced the first round of headline speakers who include:

To learn more about Butterscotch, visit her website: butterscotchmusic.com