Korean-American “Substance Pop” artist, AZRA, has released her brand new single and lyric video “Turn Me On”. The song, which follows-up AZRA’s previous release, “Hell & Back”, is a passionate ballad-pop belter about confronting oneself or someone from being distracted and instead investing in what’s most important.

AZRA elaborates: “It’s all about shutting out all the noise in order to authentically connect with each other. To turn me on, you have to do the opposite and turn everything off. It’s almost like with the flood of information we’re receiving and chaos that we’ve been absorbing with everything that’s been happening in the world, the best way to connect with others and ourselves is completely focusing on what’s in front of us and valuing the moment that you have in the present.”

AZRA is a multi-faceted force of nature. She has been voted as a Grammy Next Artist and deemed by the Recording Academy as a future leader in music. Her music is created on her own terms: always authentically, and always in her own unconventional way. Influenced by musical artists that range from Freddie Mercury to Madonna; to Whitney Houston and Cher, AZRA’s music is mission-driven and inspirational, with infectious melodies and uplifting hooks.

In 2017, AZRA released her debut EP Freedom through her own independent label, CLÚ Records. The EP features lush melodies and uplifting, dance-worthy hooks such as those on the singles “Shine” and “Gravity”. With the release, AZRA garnered praise from TWIST Magazine, All Things Go, PopDust, Singers Room, Women’s Republic and FOX News, to name a few. Since then, AZRA released a handful of acclaimed singles, including “Dimension” and “Dangerous”, which both hit #1 on the Digital Radio Tracker Airplay Charts for multiple consecutive weeks. HollywoodLife wrote of “Dangerous”, “For all the women breaking down barriers and shattering glass ceilings, AZRA has an anthem for you, and her new video shows how ‘Dangerous’ powerful females can be.” Regarding “Hell & Back”, Music is My Radar praised “Everything about this track was spot on, the EDM flavoured melody was packed with blistering beats, AZRA’s vocals were sweetly fresh whilst those whimsical words were both relatable and uplifting.”

Now, AZRA is back with “Turn Me On”—the first of a string of new singles to be released by the burgeoning ‘substance pop’ artist in the coming months. The song is available for purchase/streaming on all online platforms now. 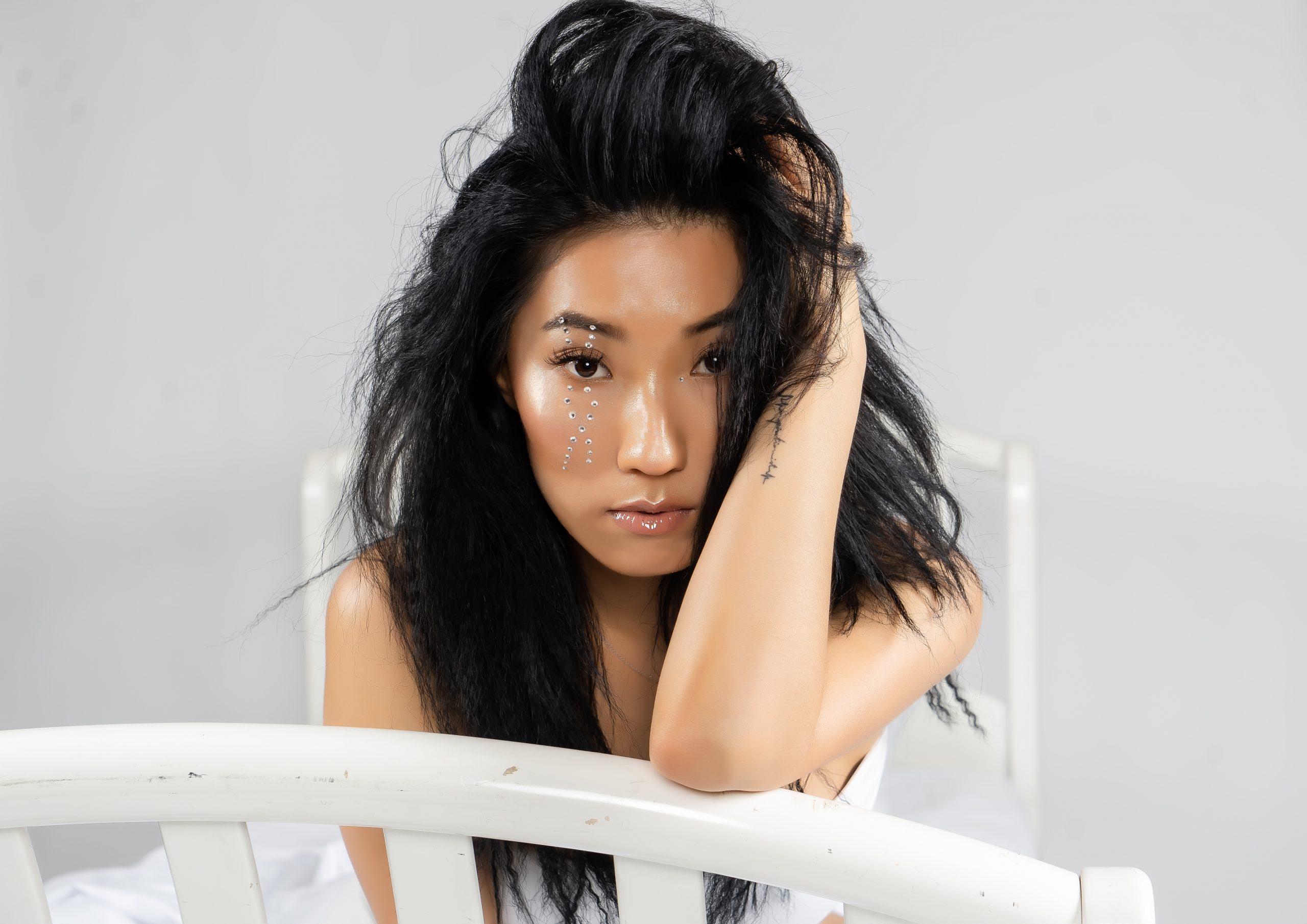