Country Pop Sensation Auburn Road just released the lyric video for “Outlaw” – the first single off their highly anticipated EP Mustang Vol. 1., set to be released later this year.  It is the follow up to their successful debut EP Fancy in 2016, which included Tully Kennedy, Kurt Allison and Rich Redmond (Jason Aldeen’s band) and mastering engineer Andrew Mendelson (Lady Antebellum, Little Big Town).  The group will kick off 2019 with the release of Mustang Vol. 2. 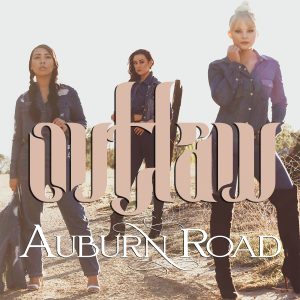 Formed in 2014, Auburn Road are: Paxton Martin (17), Kristen Brown (19), and Alicia Paulson (20). I have followed this dynamic, harmonizing trio for the past five years, interviewing them twice on my podcast, and once before via the WiMN. You can listen to our interview at NAMM 2017 here. These young ladies are always a joy to talk with and their talents know no bounds. They are performance veterans who have shared the stage with some of the biggest names in Country music like Toby Keith, JT Hodges, Love & Theft, Anita Wilson, and Rocker Aaron Lewis.

Originally from Sacramento, California, Auburn Road are currently endorsed by Amazing Lash and Shure Microphones. All three ladies contribute in the songwriting process and remark on how much they have grown as artists from their debut album to this sophomore EP, “Our new music has a much different feel compared to the songs on Fancy. We knew we wanted this album to feel ‘dusty’. Now that we have had a few more life experiences we can put that into our music. We respect the traditions of country music, and we see our music and shows as a celebration of them”, says Alicia.

All three EPs were produced by industry veteran Michael Anderson—former bass player and musical director for modern icons such as Christina Aguilera and Chris Brown; with production credits that include Ashlee Simpson, and American Idol alums Chris Daughtry, Kellie Pickler and David Archuleta. To learn more about Auburn Road and purchase music, visit their website auburnroadmusic.com. 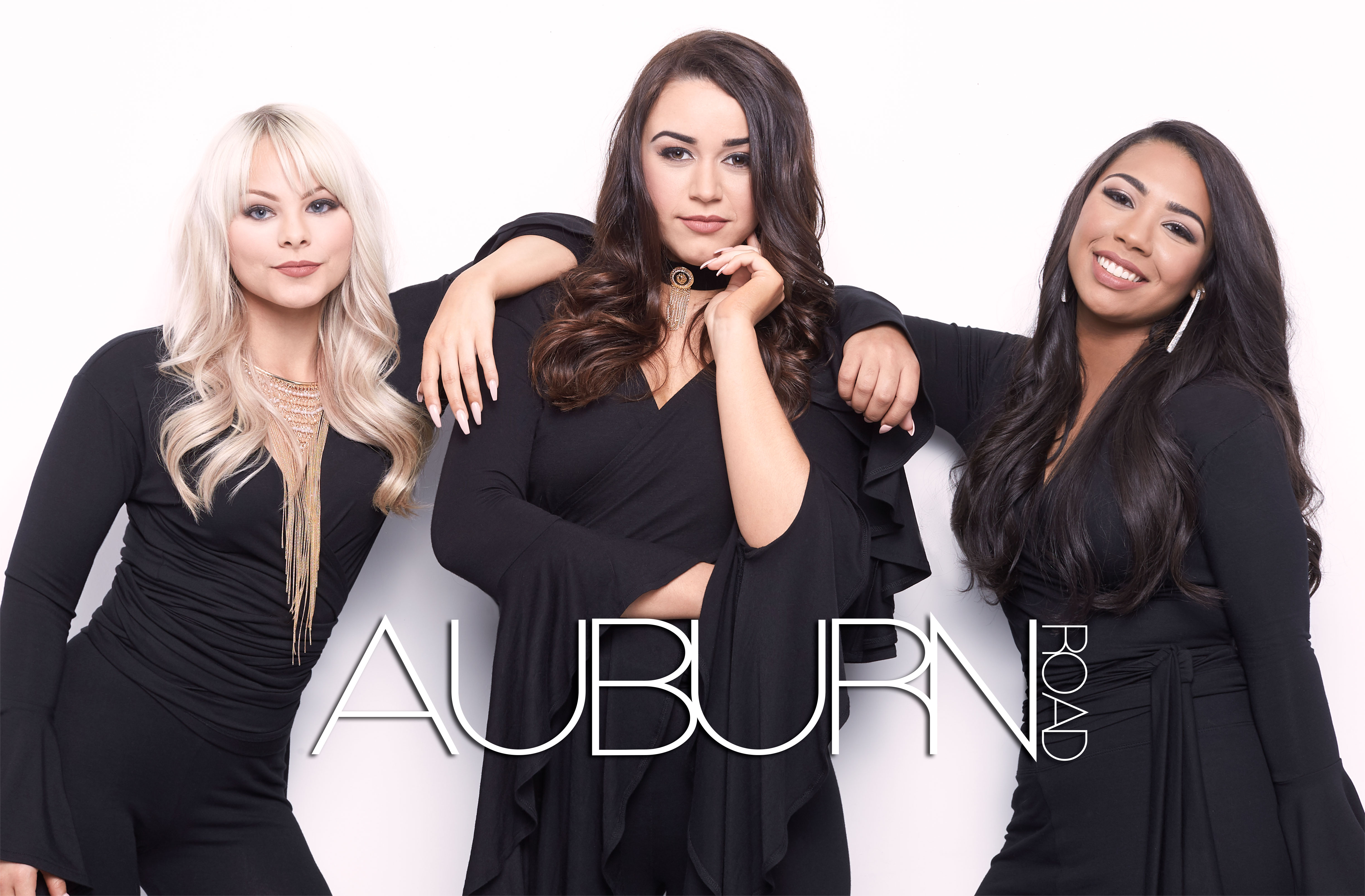