Powerhouse vocalist Ariana Grande served up fans with an early holiday gift last week in the form of a Christmas-themed EP, Christmas & Chill, released for streaming on Spotify. With six new tracks, Grande temporarily satiates the appetite of listeners awaiting her third studio album, Moonlight, slated to be released in 2016 through Colombia Records.

Track five, “True Love,” has been highly anticipated since being teased on the songstress’s  social media accounts. The track presents a mellow R&B single, tinged with holiday accounts of feeling blissfully in love with a special someone. Highlight of the EP? “Winter Things” is an island-influenced cut, with sweet lyrical musings on holiday festivities with Grande’s voice fluttering over a simple, ukulele-based track.

Listen to Christmas & Chill in full below: 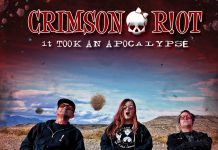 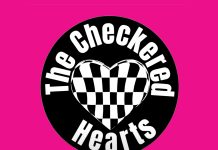