On December 31, 2021, Aoife O’Donovan released “B61”, an arresting ode to apocalyptic refuge and the bittersweet nature of remembering. Written while lamenting the loneliness of mid-winter lockdown, the track shimmers with the fading intimacy of the Brooklyn bars Aoife loved. “How will I know if I’m the last one alive?” she sings, wavering between warm harmonies and more urgent melodies, “for forty-one days and as many nights / I’ll be standing where we stood under an indigo sky.”

First conceptualized on a piano in Aoife’s New York apartment, “B61” truly crystallized upon the addition of David Piltch’s swaying bass and the slight swells of Jay Bellerose’s drums. Delicately wrought and gorgeously orchestrated, today’s release previews the hypnotizing ethos of her new record Age Of Apathy, out January 21st on Yep Roc Records.

Recorded through a unique residency with Full Sail University in Winter Park, FL, Aoife worked both on-site at their studio with GRAMMY-nominated engineer Darren Schneider while collaborating entirely remotely with Henry. Remote collaborations introduced unexpected rhythms and textures into the architecture of the songs, allowing O’Donovan to bend her sound into more expansive shapes. The result: an enveloping sound world that singularly showcases Aoife’s masterful songwriting and emergent literary prowess.

Aoife O’Donovan will be touring Age Of Apathy throughout 2022.

Aoife O’Donovan operates in a thrilling musical world beyond genre. Deemed “a vocalist of unerring instinct” by The New York Times, she has previously released two critically acclaimed and boundary-blurring solo albums including In the Magic Hour, which Rolling Stone hailed for its “Impressionistic, atmospheric songs [that] relay their narratives against gorgeous pastoral backdrops.”

A savvy and generous collaborator, Aoife is one third of the group I’m With Her with bandmates Sara Watkins and Sarah Jarosz. The trio’s debut album, See You Around, was hailed as “willfully open-hearted” by NPR Music. I’m With Her earned an Americana Music Association Award in 2019 for Duo/Group of the Year, and a GRAMMY Award in 2020 for Best American Roots Song.

O’Donovan spent the preceding decade as co-founder and frontwoman of the string band, Crooked Still and is the featured vocalist and a songwriting contributor on The Goat Rodeo Sessions – the group with Yo-Yo Ma, Stuart Duncan, Edgar Meyer, and Chris Thile. She has appeared as a featured vocalist with over a dozen symphonies including the National Symphony Orchestra, written for Alison Krauss, performed with jazz trumpeter Dave Douglas, and spent a decade as a regular contributor to the radio variety shows “Live From Here” and “A Prairie Home Companion.” 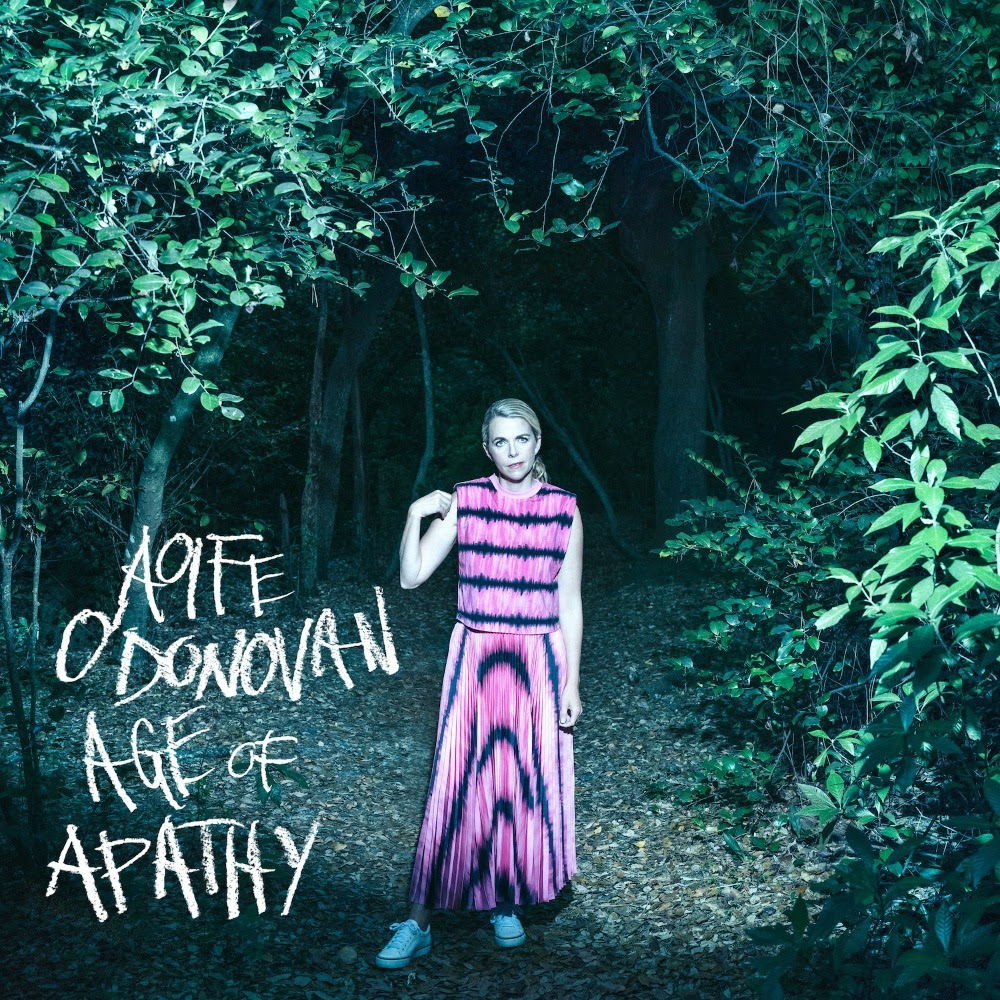