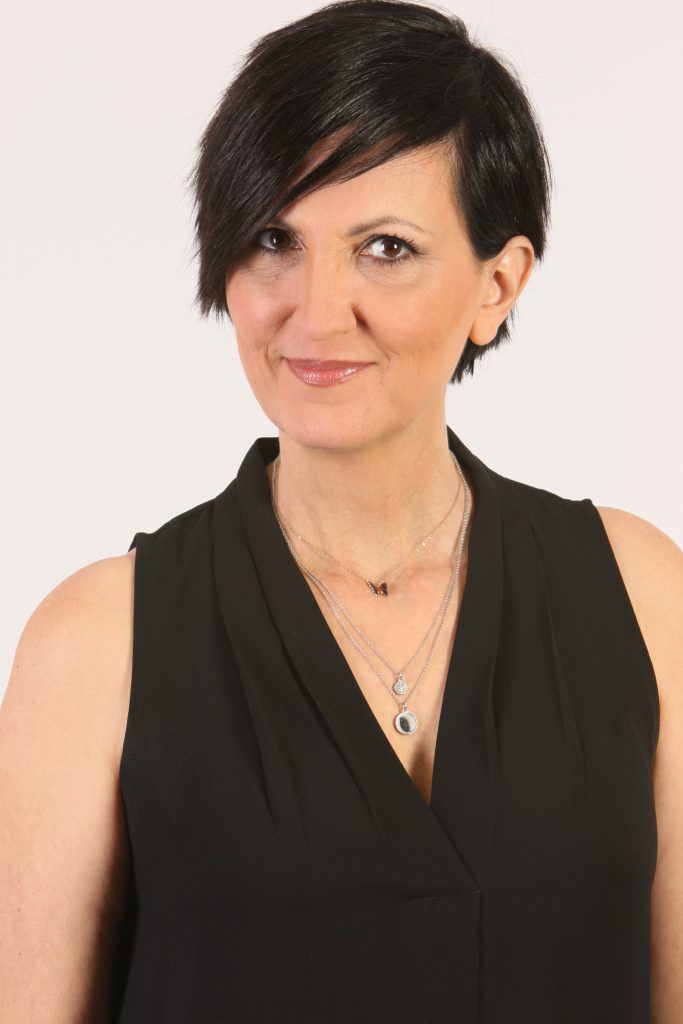 Monica Lowe is a household name in Northern California. She moved to Sacramento from San Diego in 1988 to continue her budding radio career at Entercom. She started out on 100.5 The Zone, then became the Creative Services Production Director in 2009. Monica built a solid, loyal fan base in Sacramento both as a radio broadcaster and voice over artist. Currently she runs her own business Monica Lowe Productions, working with national names like The Shane Company, Pro Flowers, and Sylvan Learning Center just to name a few.  Monica also hosts The River 93.7 on iHeart Radio weekdays from 10am-3pm PST.

She shares her love for radio with her husband of 29 years, Pat Martin. He is another long time Sacramento radio broadcaster who recently celebrated thirty years with 98 Rock (Entercom). They are quite the power couple who are each other’s “biggest fan”.

I joined Monica in the iHeart studio to recap her 30 successful years in the industry. She shares with me the changes she has seen for women in music, and how she was forced to reinvent herself to stay relevant and ahead of the game.