Los Angeles iconic rock artists Cherie Currie (the Runaways) and Brie Darling (Fanny Walked the Earth) have announced that they’re joining forces and releasing their debut album, The Motivator, scheduled to be released on August 2 via Blue Élan Records. The first single and title track is out today on all streaming services.

The Motivator was produced by six-time Grammy nominated Dave Darling and includes six covers of classic bands such as T. Rex, The Rolling Stones, and Stevie Wonder in addition to three new original songs. Currie states that:

“The original album concept was that Brie was going to sing a few, I’d sing a few, and we’d back each other up, But I knew our voices really work well together. On T. Rex’s ‘The Motivator,’ Brie did a great soulful rock scratch vocal but maybe I have more of a tough rock quality to my voice, so I think Dave decided I was going to sing it. But in my head I heard a duet, me doing the first verse, her on the second verse….and that started the dialog of using our voices together as a concept. Our voices complement each other, so we decided we should share the majority of these songs, because it makes them better.”

The album will also feature a number of guests including Currie’s sister actress Sondra Currie, ex-husband, and actor Robert Hay, and Susan Olsen acclaimed actor from The Brady Bunch. To keep up with both Currie and Darling, check out their new Instagram page. 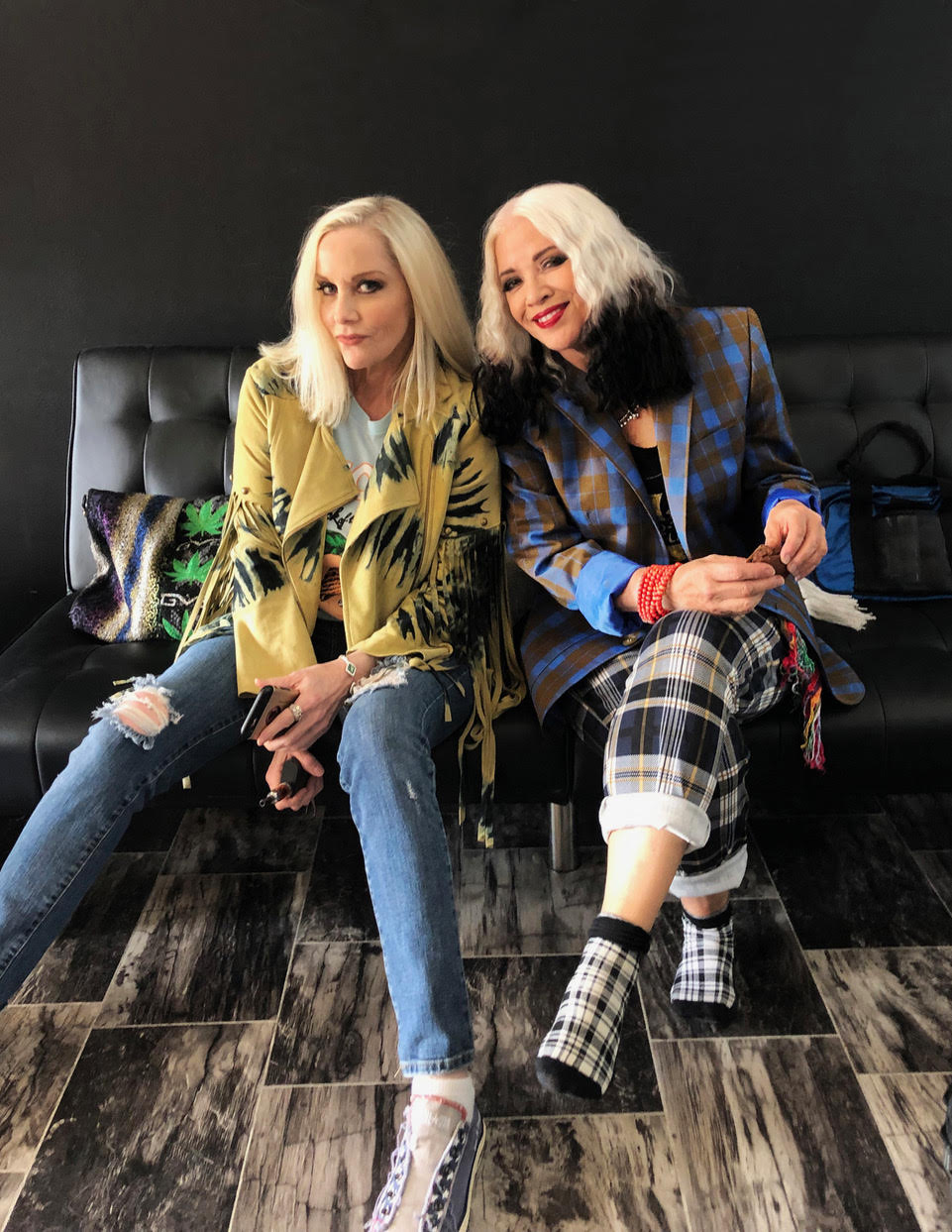