Wu Fei & Abigail Washburn have shared “Four Seasons,” the latest single from the upcoming self-titled album by the guzheng master and GRAMMY-winning banjoist, out April 3rd on Smithsonian Folkways.

The rollicking, elegant love song comes from a tradition of Northwestern Chinese folk songs that cite the four seasons as metaphors for love and friendship – here, daffodil, pomegranate, orange, osmanthus, and snow represent a girl’s longing for love – and this version traces its popularity to a 1956 stage show called “Hua’er and Youth.”

Wu Fei and Abigail Washburn is a musical celebration of Chinese-Appalachian cross-cultural embrace. Melding guzheng and banjo melodies to traditional lyrics from Chinese and American Southern old-time songs alike, the project, produced by Béla Fleck, is at once an unpacking of the often muddled and misattributed roots of folk traditions, and a tribute to the common, human roots that span continents and time.

Abigail Washburn said of the song, “When I sing and play clawhammer banjo with Fei on this Chinese folk song from Qinghai, I like to imagine the bold women of the Tibetan plateau on horseback calling out to their lovers. Badass ladies of the high plains!”

And Wu Fei said, “Four Seasons is a love song from Qinghai 青海 (dark ocean) Province in northwest China. Folks songs are known as Huar 花儿 (flowers that imply to young women) and Shaonian 少年 (young men) from that region. Four Seasons uses the flowers that blossom from each season to express romance that young people have for each other, especially from the girls to the boys!”

More information on Wu Fei can be found at her official website.

More information on Abagail Washburn can be found at her official website. 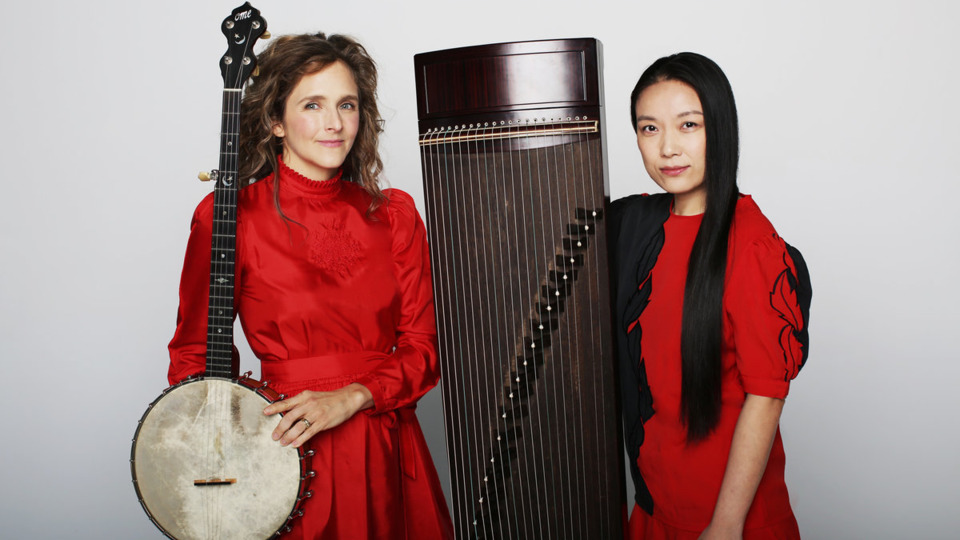