Women’s Audio Mission (WAM), a San Francisco-based organization dedicated to the advancement of women in music production and the recording arts, presented the first-ever recording arts conference for women in Los Angeles on June 9, 2018 at the legendary Capitol Studios, sponsored by Capitol Music Group, The Recording Academy Producers and Engineers Wing, and Cloudinary. 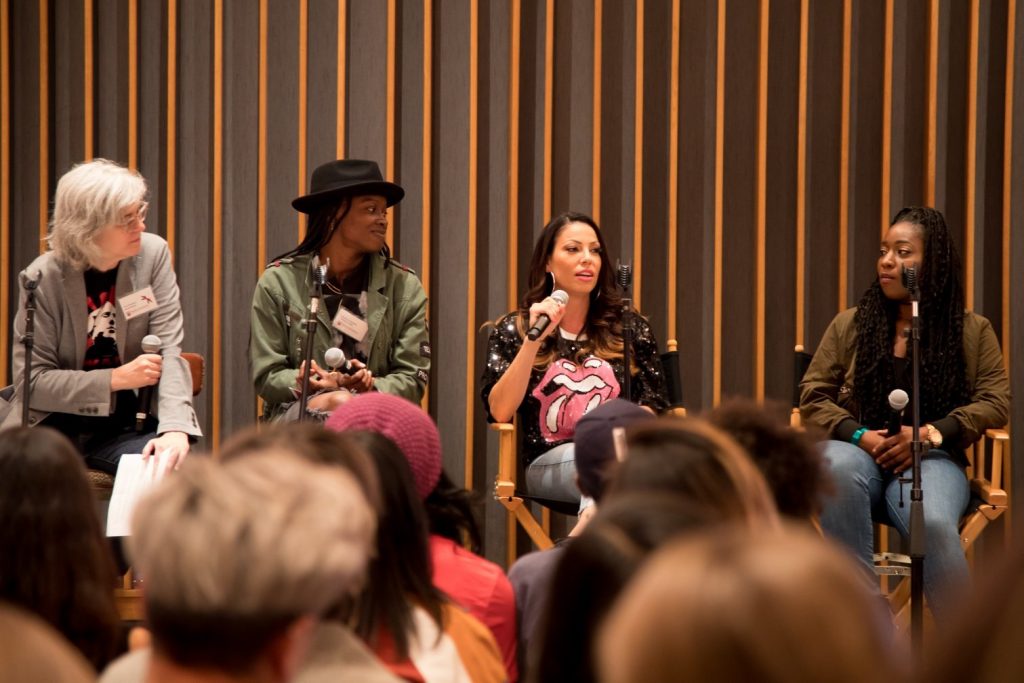 WAM @ Capitol marks the first time that WAM has brought their award-winning training and curriculum to Los Angeles. The conference included in-depth sessions on subjects ranging from mixing, tracking, live sound, songwriting and beat production to the music business. A networking reception followed with surprise guest, Al Schmitt, the acclaimed engineer and producer with 160 Gold and Platinum album credits to his name.

“Thank you, Terri, and everyone at Women’s Audio Mission for putting this event together. It was a magical and moving experience that will ripple through the work of every woman who was present,” said Ainjel Emme, Producer/Recording Engineer, who attended the conference last weekend.

“I had the best experience today at the WAM @ Capitol event learning from a panel of inspiring and talented female musicians,” said musician Myracle McCoy. “Blush and Marcella “Ms. Lago” Araica gave me a lot of insight on the balance between art and business. I feel so ready to go take over the world with my sisters right now!” 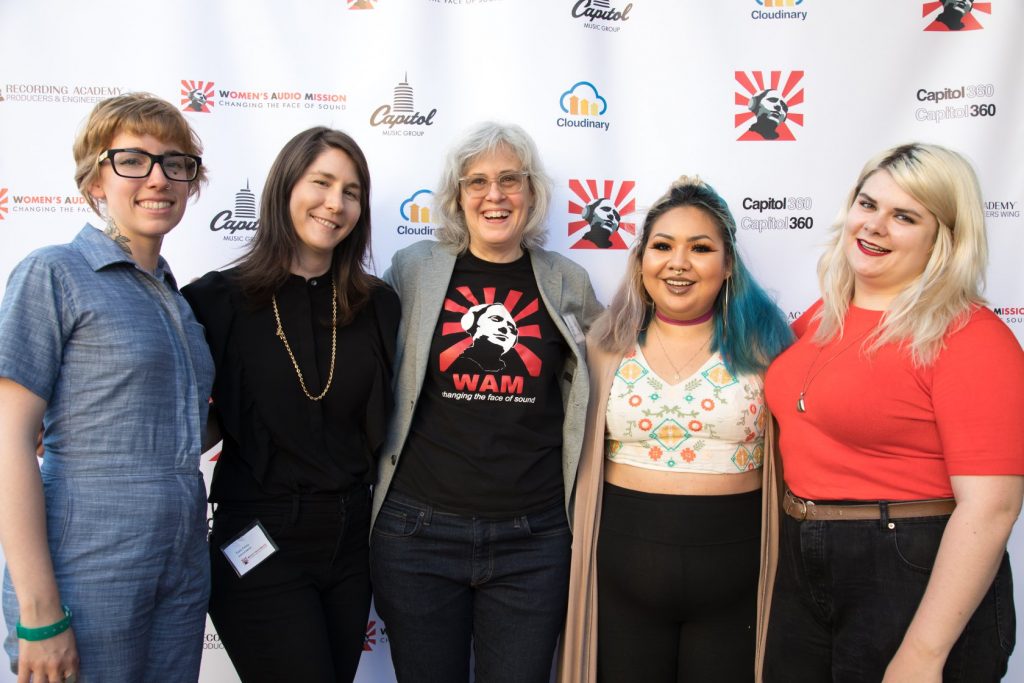