Get ready for this week’s upcoming episode of the She Rocks Spotlight live streamed series! Headlining this week is GRAMMY-nominated singer/songwriter Shelly Peiken with opening acts Ruby Velle and Jessica Childress. Join us on Facebook this Thursday, April 30th at 5 p.m.PT/8 p.m. ET to hear from these stellar performers live.

Two rising artists curated by the Women’s International Music Network will be opening each week, followed by an iconic performer. You can make a difference while watching by donating here on the WiMN on behalf of the performers and supporting the artist community amid the current pandemic. All funds collected will be shared with the performers.

Get to know this week’s She Rocks Spotlight artists:

Shelly Peiken is a GRAMMY-nominated and multi-platinum American songwriter best known for her female-empowerment anthems. Her hits include Christina Aguilera’s “What a Girl Wants,” Brandy’s “Almost Doesn’t Count,” and Meredith Brooks’ “Bitch.”  Peiken’s music is featured in many films and TV shows including The Blind Side, 30 Rock, Orange Is The New Black, and many more. After decades of writing songs Peiken is now releasing 2.0…, an album of her own which includes songs she has written for artists over her career as well as new music.

Watch Peiken perform “What a Girl Wants” from her album 2.0…

Ruby Velle is a Canadian born indie Billboard charting artist who focuses on empowerment. Ruby is part of a band called “Ruby Velle & The Soulphonics,” who have released multiple albums together including State of All Things which reached industry acclaim. Velle has performed with Corey Glover, Bernard Purdie, Lee Fields, Gary Clark Jr., and many more, and has had songs appear on HBO TV shows.

Jessica Childress is an LA-based singer/songwriter who mixes traditional R&B with rock n’ roll to create her original sound. Childress’ musical debut took place on Season 4 of NBC’s The Voice which allowed her to seize many opportunities including opening for Charles Bradley, The Family Stone, Patti LaBelle, and. Allen Stone. She has performed at SXSW, Sunset Strip Music Festival, Long Beach NYE, and Bottlerock Napa 2017. Childress  recently released her debut album, DAYS.

To learn more you can click here, or tune in at Facebook.com/parademag. 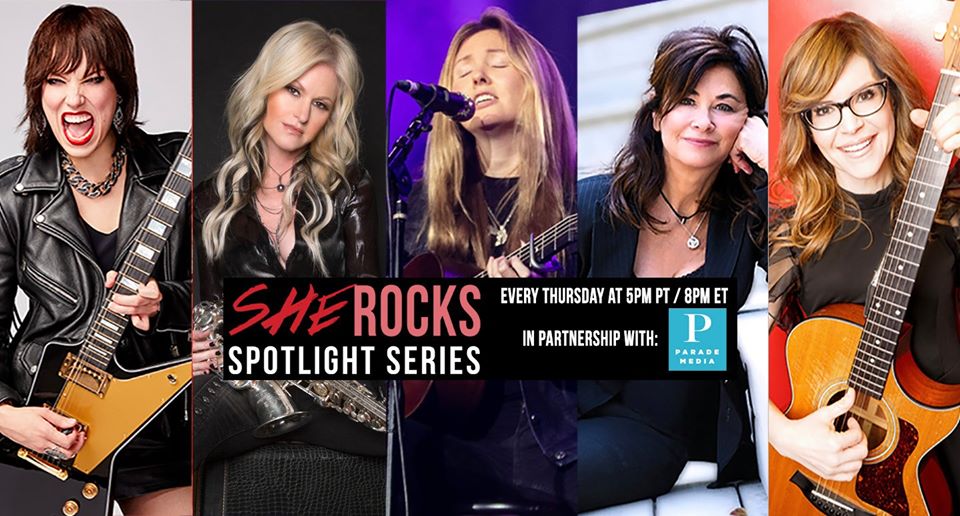 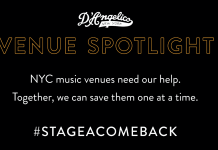