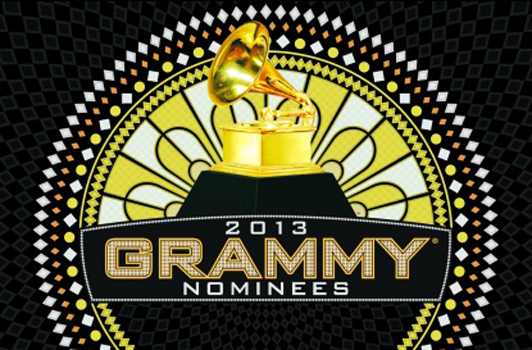 The 55th Annual GRAMMY awards showcased dozens of talented artists, but we boiled it down to a handful of acceptance speeches, photos and acts that made the award ceremony memorable for us.

Check them out below!

4) Alicia Keys Plays the Drum During Duet With Maroon 5. All we can say is this Girl is On Fire! Alicia Keys rocked the stage during her “Girl On Fire” duet with Maroon 5 by giving an awesome performance on the drums. Keys can sing, compose, play the piano, AND play the drums. Check her drumming up below:

3) Kelly Clarkson Photobombs Ellen DeGeneres and Portia de Rossi. You gotta love a girl with a sense of humor, and Kelly Clarkson has just that plus a boatload of talent. We don’t own the picture, so visit Mashable’s website here to check it out.

2) Rihanna Joins Bruno Mars, Sting, Damien and Ziggy Marley to Pay Tribute to Bob Marley. Just when we were thinking “that’s really cool, but it’s a boys club up there,” Rihanna joined Bruno Mars, Sting, Damien Marley and Ziggy Marley for an incredible Bob Marley tribute. It was inspiring and goosebump-inducing. Read more about it here, and check out the performance below:

1) Jack White Performs with All-Female Band the Peacocks. Jack White came armed with a sextouplet of mighty female performers (the Peacocks) to perform “Love Interruption.” Then he tore it up with the Buzzards for a killer rendition of “Freedom at 21.”

What was your favorite GRAMMY award moment?