Los Angeles DJ and American record producer TOKiMONSTA released the enchanting animated music video for her new single “Love That Never” earlier this month. According to a press release, “Following a tremendous year that includes the release of her Young Art Records project Young Art Sound II, a Grammy nomination, and a multitude of festival performances around the world, TOKiMONSTA has released her latest single ‘Love That Never’ from next year’s upcoming project. The single is accompanied by a pastel-hued animated visual by Sydney-based studio Babekühl (Free Nationals, Zeds Dead, Havana Brown, etc).”

The single follows the release of her third full length studio album 2017’s Lune Rouge which was released via Young Art Records. TOKiMONSTA stated, “Love is a beautiful, overwhelming sensation that fills us up, but can also leave us empty and bare. This song is a personal reminder that if we foster our own intangible love, we will always be fulfilled. The journey has begun.”

Born Jennifer Lee, the classically-trained pianist has collaborated with artists like Anderson Paak, Isaiah Rashad, Selah Sue, and ZHU. She has also remixed tracks by Beck, Duran Duran, Olafur Arnalds, and ODESZA. TOKiMONSTA made headlines for her courageous decision to go public with her triumph over Moyamoya in 2015 requiring the artist to undergo two brain surgeries. The disease was so crippling, she lost language and comprehension skills; to the point of forgetting what her own music sounded like. According to a recent Billboard article, in the three years “…since her surgery for moyamoya — a rare disease caused by blocked arteries at the base of the brain — many elements of Lee’s world, and her outlook, have evolved. Once reticent to share anything about herself with fans and the media, thinking it was cooler to be mysterious, the critical darling and dance world entrepreneur is now open and forthright, exuding the calm wisdom of a person who has spent a lot of time in contemplation and figured a few things out.”

Look for the release of her next studio album in early 2020. Visit her website for current tour dates at: https://tokimonsta.com. 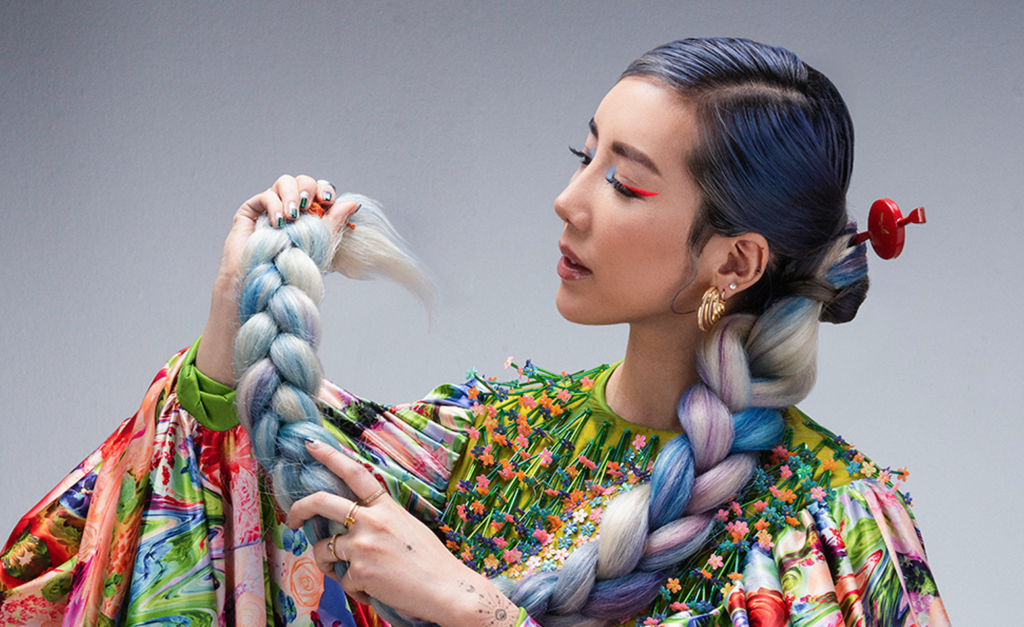