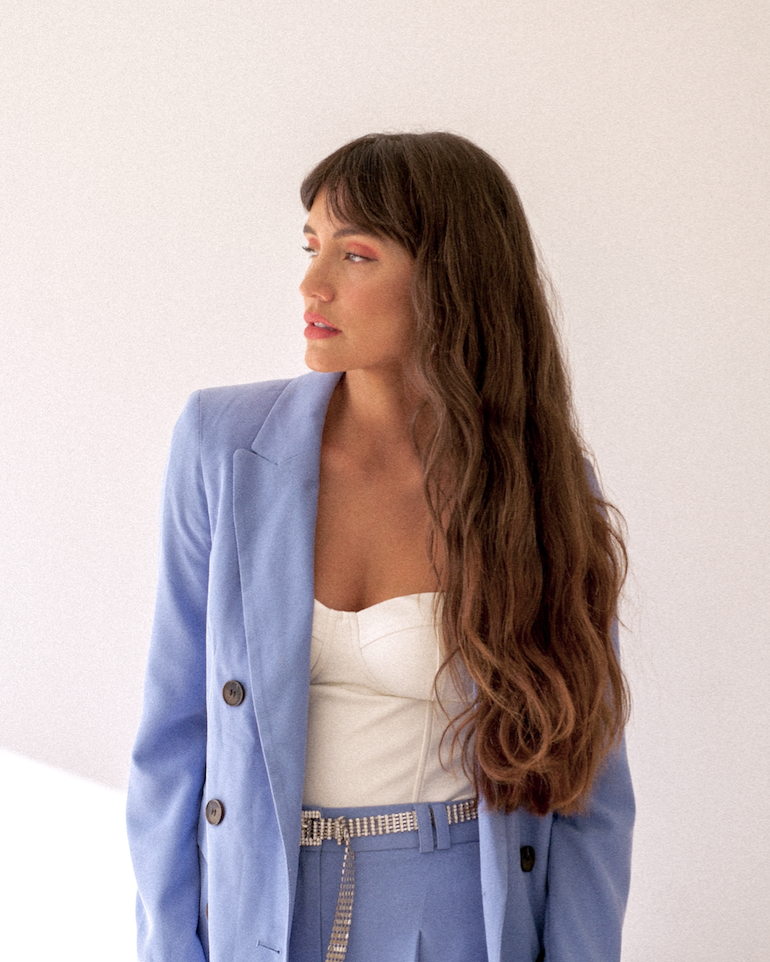 Tishmal is the debut solo project of Rachel Brockbank who just released her new single “Bed of Roses”. The song takes a candid look at the beginning stages of love, and the risks we dare to dream about.

“’Bed of Roses’ exists on the edge of a perfect love story; it could either be a happy ending, or a total disaster.” says Brockbank, “We are often swept up in the mystery and magic of a new relationship. It’s about the moment you realize you’re high on love – maybe too high – and you can’t see the ending yet.”

Rachel Brockbank is a San Diego native who lives in New York City. The name Tishmal was given to her as a young girl and means hummingbird in Luiseño, the language of her Native American heritage. She has opened for artists CHVRCHES, Zara Larsson, The Aces, Hippie Sabotage, XYLØ and The Moth & The Flame. She was featured on Marc Benjamin’s club hit “Blinded By Your Light” as well as doing an exclusive live session with All Saints in Los Angeles.

Brockbank has garnered over 2 million streams on Spotify, nearly 48k views on YouTube, over 125k views on Facebook and is set to release new original music in the Spring of 2021 with producer Christian Medice (P!nk, Hilary Duff, Moon Taxi).