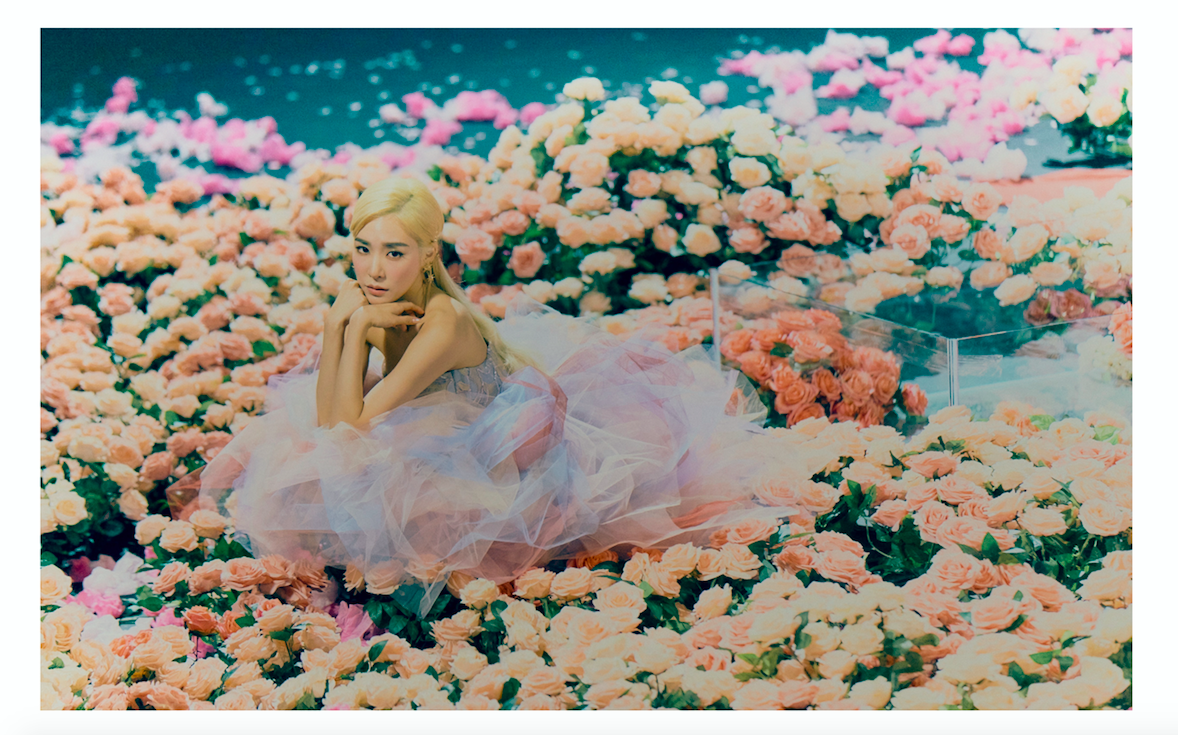 Los Angeles based pop artist Tiffany Young released her new single, “Lips On Lips” just in time for Valentine’s Day. The artist premiered the track on 102.7 KIIS FM. “Lips On Lips” will be on her first U.S. EP of the same name set to be released on February 22, 2019.

Young opened up about the song on Instagram live before the official release stating, “I wanted to focus on romance and the sweet and special intimate moment in a kiss, and this is my fairytale kiss in a song. Spreading love for ALL, and I hope Valentine’s Day is ‘Lips On Lips’ day for everyone.”

She also spoke with The Hollywood Reporter about her new sound that is working on as an artist. “I’m experimental AF right now, but I’m also feeling fiercer than ever. This just felt like the right mood. Dark, edgy, romantic, raw. I’m just feeling liberated. This is my most honest and authentic self. I’m not a little girl anymore. I’m a woman now and I’m calling all the shots. I know what I want, how I want it and who I want to be a part of this new era with me.”

In support of the new EP, Young will be going on a Lips on Lips showcase tour. She’s also the only Korean-American nominee for the Best Solo Breakout category in the iHeart Radio Music Awards. Voting is open here and will close on March 8.