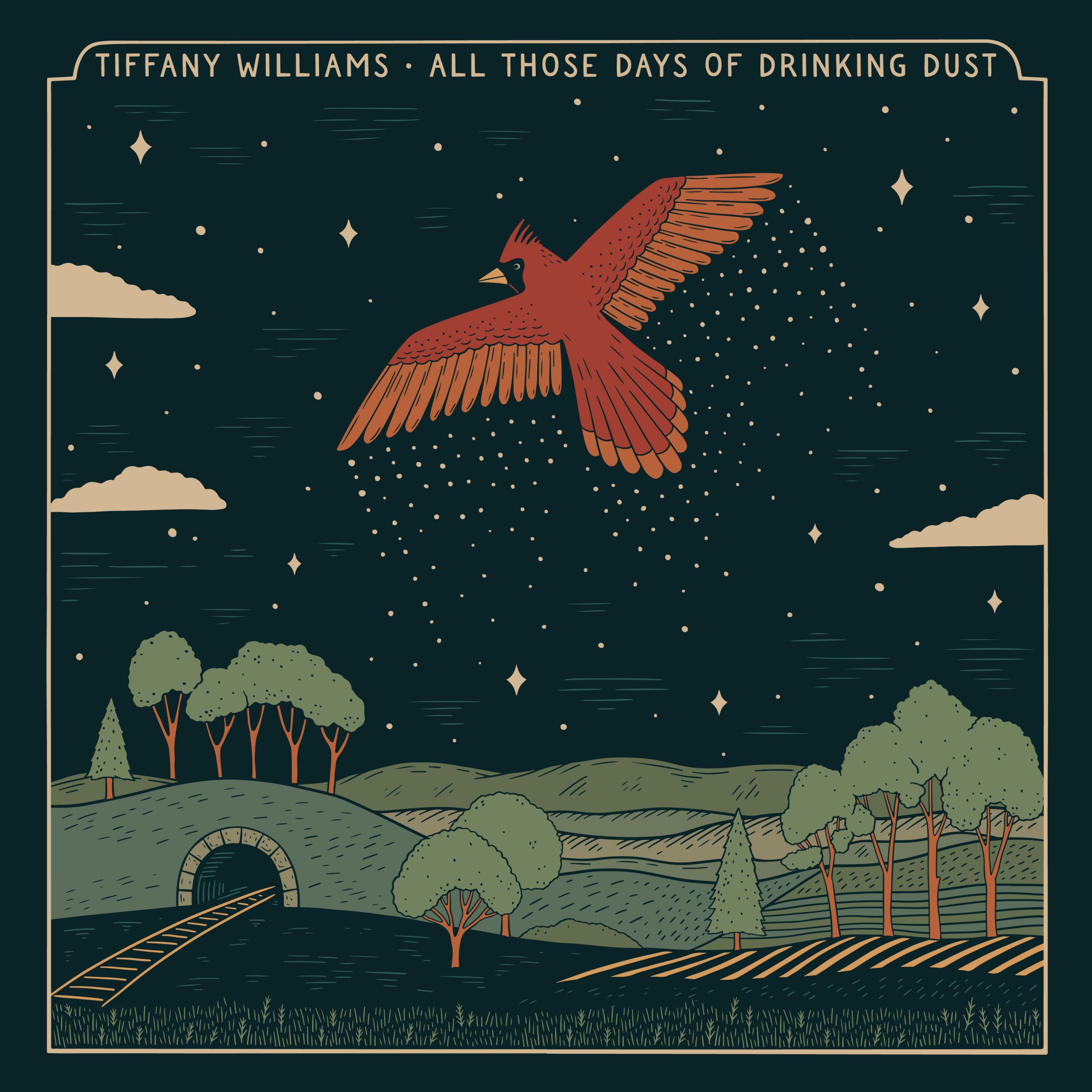 Eastern Kentuckian Tiffany Williams is an award-winning fiction writer and a self-described lexophile who’s taught high school English and studied Appalachian speech and sociolinguistics in graduate school—not to mention working as a dialect coach on the set of “The Evening Hour,” which debuted at Sundance in 2020.

She’s also the daughter, granddaughter, and great-granddaughter of eastern Kentucky coal miners. Williams’ profound way with words combined with her unique perspective of culture and heritage shines on her debut full-length album All Those Days of Drinking Dust, which was released in August to the delight of fans and critics alike. As of August 27th, her tour continues on, with the full list of tour dates on her website.

All Those Days of Drinking Dust can now be purchased or streamed here.

Along with the standout title track that opens the album, the recording is a vocal tour de force with songs all written by Williams. They run the gamut from a timely track about a woman who has nothing in her purse except “an EBT card and two full packs of Winston Lights” (“Don’t Give a Damn”) to a stunning ballad called “Harder Heart,” showcasing a narrator who wishes she weren’t so forgiving.

Another highlight is “The Sea,” an image-driven articulation of longing. This theme shows up less hopefully on “Wanted It To Be” and more laidback on “When I Come Back Around,” a lively, banjo-driven duet about two people who love each other but also need to make their own ways in life. “No Bottom” plays like a powerful short story as a monologue about someone who realizes she should have taken better care of herself instead of tending to everyone else.

Williams’ truest power as a vocalist is the genuine ache she possesses, never better showcased than on the closing track, “The Waiting,” when she sings “I love you like the mountains love the warm sunrise/I love you/Is that alright?”

All Those Days of Drinking Dust Tracklist: 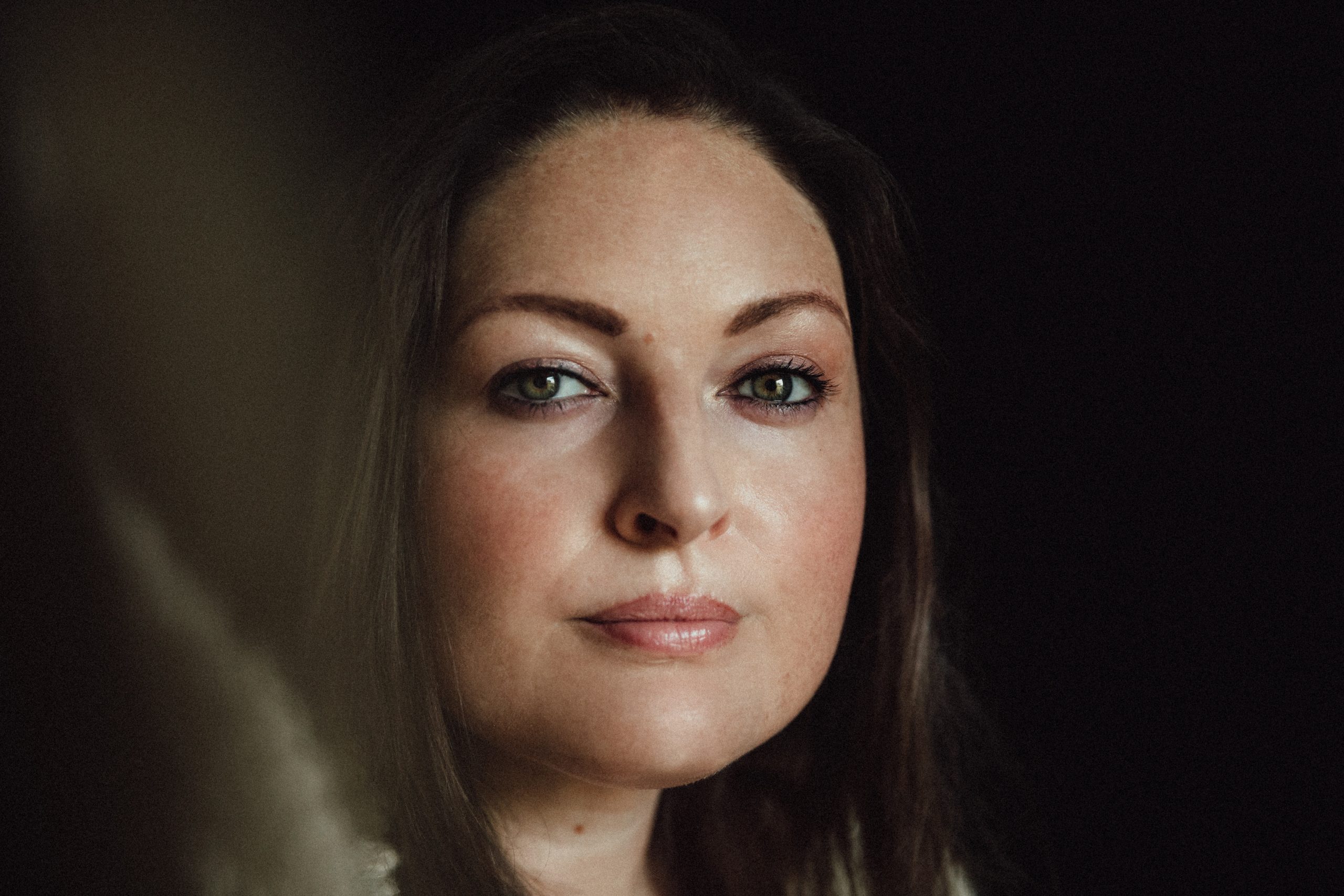