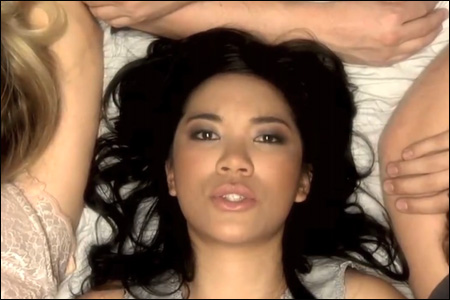 Thao Nguyen, frontwoman for San Francisco-based band Thao and the Get Down Stay Down, spoke with AOL’s Spinner to share her experiences as a volunteer in a California women’s prison.

Nguyen told the website that the California Coalition for Women Prisoners (CCWP) inspired much of the spirit of her band’s latest record We The Common, and described some of the women she had the honor of meeting.

Click here to read more about Nguyen’s inspiring story with female inmates, and watch her performing the title track off We the Common below: