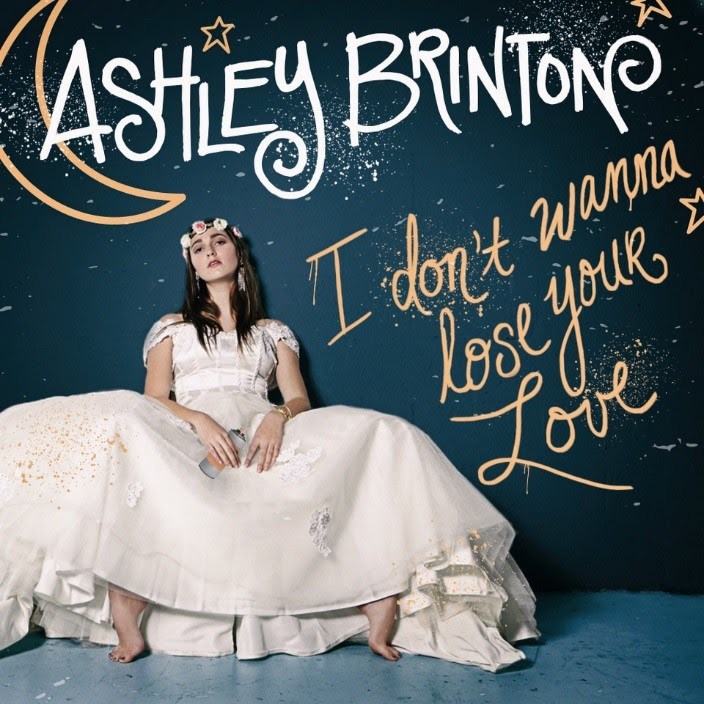 Up and coming teen pop artist Ashley Brinton hit the ground running with her latest single “I Don’t Wanna Lose Your Love”, which was released June 13 courtesy of Hollywood Life. The song is from her soon to be released debut EP titled, In Blossom. Brinton (age 16) describes her newest project as “pop with an urban edge”, with a desire to create feel-good music that raises the spirit.  She adds, “It’s meant to be inspirational and combat all the negative energy that people have to deal with everyday.”

Brinton drew inspiration for her new single from a friend whose boyfriend cheated on her with another friend, “I wanted to do a song to empower her or people in similar situations, so they don’t just give up and lose their self esteem,” she says.

Her first single “All I Need”, released late 2016, was produced by Cory Rooney (Drake, Mariah Carey, J Lo) and received over 300,000 views on Youtube.

Below is the official video for her new single!