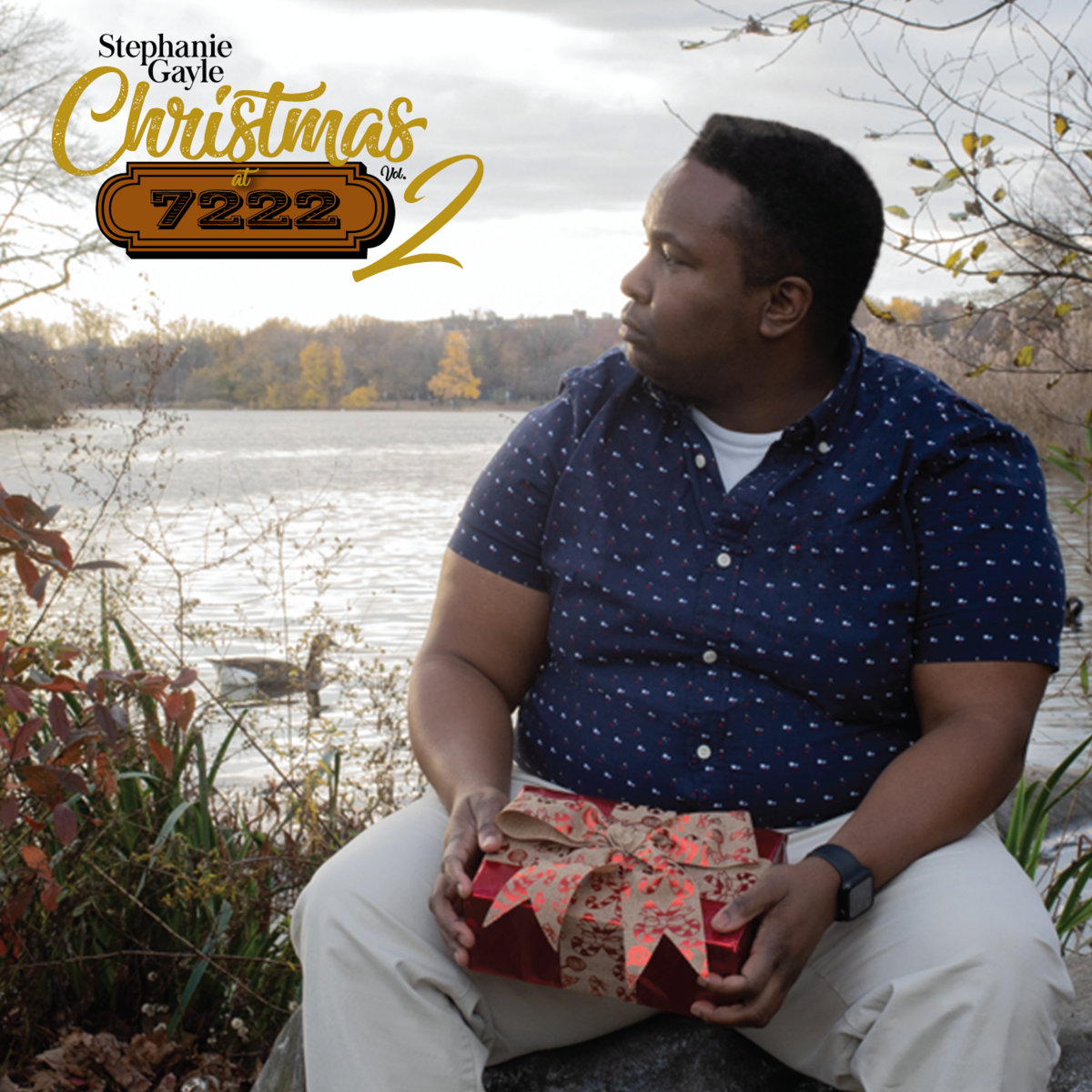 From relationship strains, to mental health concerns, and the looming cloud of mortality – this latest EP invokes all those thoughts and feelings. Still, even through all the hardships and pain, the album still manages to leave space for hope, and ends on a high note. The moral of the album is this: storms don’t last forever – humanity will endure. Finding hope through it all is the hallmark of all holiday seasons.

A P.G. County, Maryland native, Stephanie Gayle (she/they) began writing music at the tender age of 8, and began producing her own music at age 16. At 18, she moved to New York and earned her degree in Fine Arts while simultaneously pursuing a music career. Since then, she has been a frequent collaborator with Maryland MC, Substantial, Bop Alloy, Marcus D, and various members of the QN5 Music roster, among others.
In 2018, she made a guest appearance on Substantial’s first instrumental album, The Garden (Beyond the Stage featuring Uyama Hiroto). In February 2019, she released her long-anticipated debut LP, Songs About V, and in December of 2019, she released her first holiday project, entitled Christmas at 7222, Vol. 1.
Learn more about Stephanie Gayle here: https://linktr.ee/SapphicSteph and listen to her in depth interview with Myki Angeline here.