Raedio, the new label founded by EMMY® Award-nominated and two-time Golden Globe® Award-nominated writer, producer, and actress Issa Rae, Atlantic Records and HBO have announced the forthcoming arrival of INSECURE: Music From the HBO Original Series, Season 4 soundtrack. The official companion music will set the mood each week for the award-winning HBO series, Insecure. The soundtrack is guaranteed to elevate the bar for music culture and will arrive later this summer. This launch is highlighted by the release of Cautious Clay’s “Reaching” (Feat. Alex Isley) and St. Panther’s “Infrastructure” – both featured in Sunday’s premiere episode – plus Yung Baby Tate’s “Never Lonely” (Feat. Jozzy), which was featured in the INSECURE Season 4 trailer streaming now on HBO. The eagerly anticipated fourth season of INSECURE returns to HBO on Sunday, April 12th (10:00-10:30 p.m. ET/PT).

Music From the HBO Original Series, Season 4 will feature brand new tracks from a diverse array of major artists and rising stars.

“I absolutely love working on the music for Insecure and this season is no different. Not only did we continue to select songs that elevate our storytelling, but we also had artists and songwriters create original music for the season. The soundtrack is the perfect mix of some of my favorite songs from the season and I’m excited to share it with fans of the show,” says Issa Rae.

Atlantic Records is excited to partner with Issa Rae, Raedio and HBO to break new ground together by releasing an array of exclusive music each week in connection with this season of Insecure,” says Kevin Weaver, Atlantic Records President, West Coast. “Issa Rae is a cultural icon, a unique tastemaker and a creator of tomorrow’s trends. We believe this series, and this new season of the show, are the perfect vehicle to support her musical vision to curate and A&R music from a diverse arsenal of incredibly special artists that speak so uniquely to the series she has created.”

“Every season we work really hard to get the freshest new music from artists we are excited for our audience to discover,” says Insecure Music Supervisor, Kier Lehman. “I’m really excited because this season has the best soundtrack we’ve ever put together.”

Returning for its ten-episode, fourth season on Sunday, April 12th (10:00-10:30 p.m. ET/PT), INSECURE follows our favorite characters as they evaluate their relationships, both new and old, in an effort to figure out who and what comes with them in this next phase of their lives.

To find out more about Insecure you can click here. 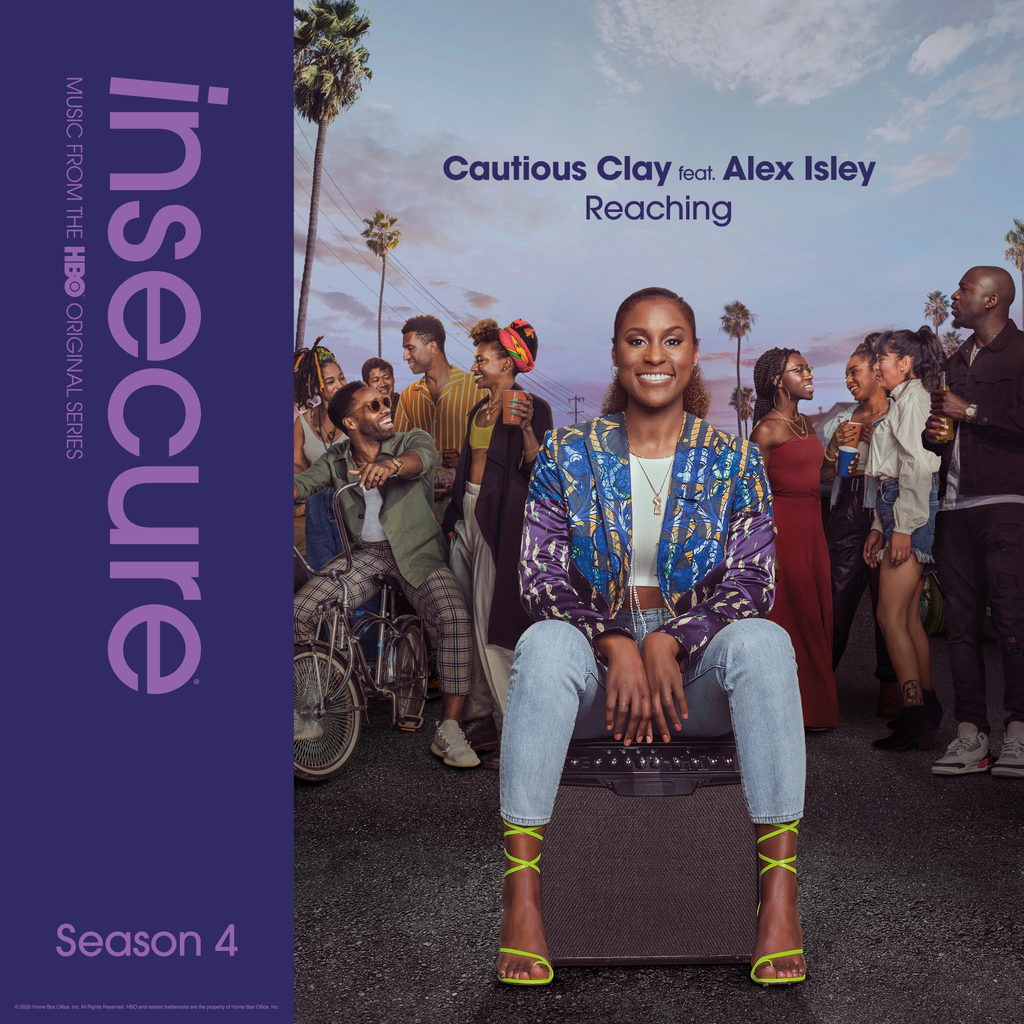