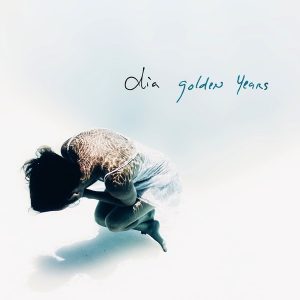 “’Bruises’ is about the ups and downs of life; the wins and losses.  The days where you feel like you’re flying, and then of course, the days where you can’t stop falling.  It’s a story about the struggle I’ve had within myself, for the last five years, and it’s also about letting go of what you think is supposed to make you happy.  In the end, if I had to describe ‘Bruises’ in two words, they would be: Keep Going,” says Dia.

The release includes remixes by Olwik, Rytmeklubben, and KC Lights. You can hear all versions of “Golden Years” here.